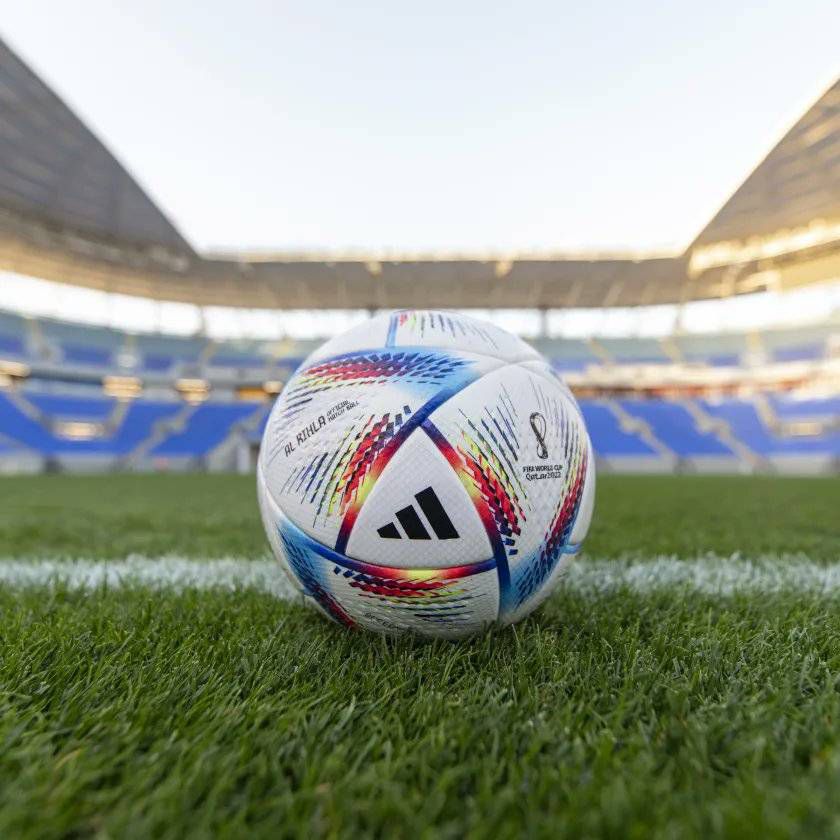 FIFA on Wednesday launched the 2022 Soccer World Cup ball for the finals in Qatar, promising it would travel faster in the air than any ball in the history of the competition.

The ball made by Adidas is called Al Rihla, which means “the journey” in Arabic, and its design “is inspired by the culture, architecture, iconic boats and flag of Qatar”, FIFA said in a statement.

Its designers said the ball would be “the fastest and most accurate FIFA World Cup ball to date”.

“The game is getting faster and, as it speeds up, accuracy and flight stability become critically important,” Franziska Loeffelmann, the Design Director of Football Graphics and Hardwear at Adidas, said.

“The new design allows the ball to maintain a significantly higher speed as it journeys through the air,” she added.

The ball will travel to ten cities across the globe, including Dubai, Tokyo, Mexico City and New York over the next few weeks.

The draw for the 2022 Soccer World Cup takes place in Doha on Friday, 1 April.

The tournament will be held from 21 November to 18 December after being moved from its traditional slot to avoid the summer heat in the Gulf state.