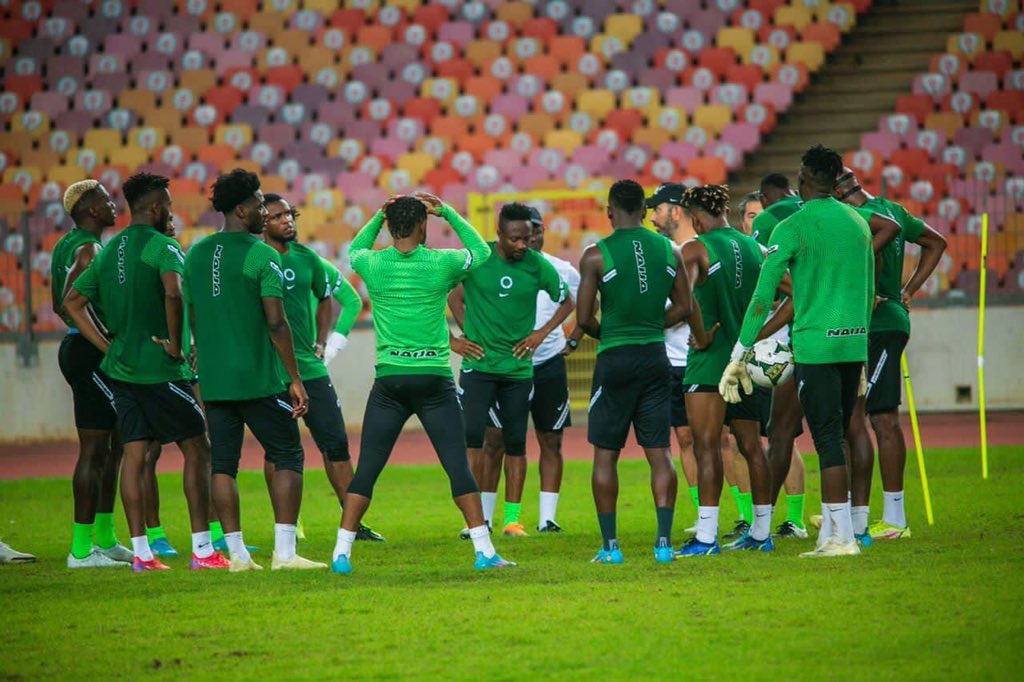 Before Thursday’s 2023 Africa Cup of Nations qualifier against the Leone Stars of Sierra Leone, Super Eagles head coach Jose Peseiro is concerned about the fitness of Emmanuel Dennis and Innocent Bonke.

The pair did not participate in Monday’s training session at the Moshood Abiola Stadium’s practise ground in Abuja.

Dennis has recently recovered from an injury he sustained while playing for Watford.

As a result of the setback, the dynamic forward will miss the Hornets’ final three games of the season.

Dennis, on the other hand, came on as a late substitute in Nigeria’s friendly loss to Ecuador last week.

Bonke is still recovering from an injury sustained in the first half of Nigeria’s friendly loss to Mexico.

Should both players be unable to recover in time for Thursday’s game, the squad has enough cover in midfield and attack.

On Thursday, the Super Eagles will face the Leone Stars at the Moshood Abiola Stadium in Abuja.