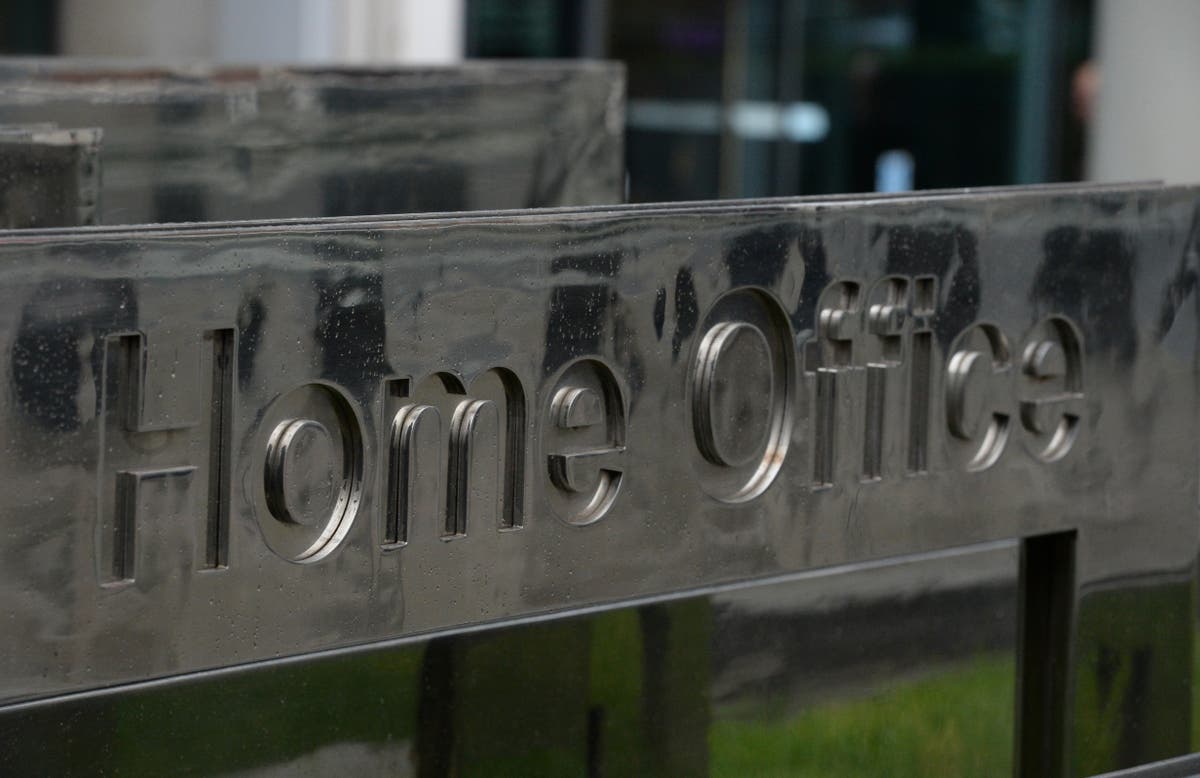 ritish people wishing to host Ukrainian refugees in their homes are “at their wits’ end” because of delays processing visas for young children which are preventing families from reaching safety sooner.

Tim Boniface and his partner Jayne Coppinger are one of five households in Wysall, a village near Nottingham, sponsoring Ukrainian families under the Homes for Ukraine scheme.

After weeks of waiting they are now experiencing further delays because family members’ visas are coming through at different times, despite them applying on the same day.

I am talking to my family daily, they are broken, they ask ‘what is the problem?

The couple helped a mother and her two children apply over a month ago on March 22, but while Kataryna, 37, had her visa approved this week her four-year-old daughter and son, 14, are still waiting.

The boy is now saying he may return to his father in Ukraine because he has “no confidence in UK government to help them in their times of need”.

Mr Boniface said he and his partner are “at their wits’ end”.

He told the PA news agency: “Jayne has constantly been working on keeping Kataryna’s spirits high and thought when her visa was granted that we had finally come to an end of the turmoil, to find out that the children’s visas have not been processed.”

Ms Coppinger said the family has been living in temporary accommodation in Poland after fleeing Ukraine in early March, but they had to move out and seek new shelter in mid-April, which has caused them “a huge amount of distress”.

Kataryna is having to inject herself with pain relief for her back, she said, describing the mother as “near breaking point with the pain, lack of sleep, uncertainty but still having to find the strength to single parent her children”.

In one of several emails sent to the Home Office, her local MP and council, Ms Coppinger said: “I am talking to my family daily, they are broken, they ask ‘what is the problem?’.

“I have no answers, but I am determined that if they do return to the Ukraine their blood will not be on my hands, as I have tried every avenue, am suffering myself with anxiety as to how to help the family.

“I have no support anywhere.”

Government figures released this week show that around 71,800 visas have been issued to Ukrainians under the Family and Sponsorship schemes, but less than a third have arrived in the UK.

Another would-be host said she feels “helpless” for the Ukrainian family she is sponsoring after the mother’s application was approved but her children are still waiting.

But while the mother has been given permission to travel they have been told the children’s applications remain “under consideration”.

Sending a photograph of her daughter to her sponsor, Lesia wrote: “This is our beloved Martha, who painted this beautiful picture of herself on a wheat field with flag of Ukraine.

“She also said that she wants peace and wants to return to home.”

How would you feel as a mother who’s been offered a visa while your children are ‘under consideration’. I would be desperate, and I feel helpless which is why I’ve helped set up this vigil.

The family are waiting in Lviv after fleeing their home in Kyiv, and are under “enormous stress” with a recent attack occurring near where they are staying, Mrs Hamilton said.

The 53-year-old from London has organised a vigil outside the Home Office on Saturday afternoon – five weeks and one day since the Homes for Ukraine scheme started accepting visa applications – calling for an end to “cynical and deadly” delays.

The group of would-be sponsors said they are hearing stories of “lost visas”, frustrations at a lack of information and MPs lobbying “fruitlessly” on behalf of their constituents.

They said they are particularly concerned about a growing number of cases where some family members have received visas while others are still waiting, despite applying at the same time.

She told PA: “How would you feel as a mother who’s been offered a visa while your children are ‘under consideration’.

“I would be desperate, and I feel helpless which is why I’ve helped set up this vigil.

“The Homes for Ukraine scheme was launched with a spirit of Dunkirk bravado and actually 200,000 of us responded.

“We’ve already jumped through many hoops to get the visas done, have home inspections, pass DBS checks, daily emails to our MPs etc and here we are, still waiting. Where are the visas? It’s that simple – where are they?”

The group intends to maintain a presence outside the Home Office every day between 2-4pm until the delays are resolved.

A government spokesman said: “The changes the Home Office has made to streamline the visa system, including simplifying the forms and boosting staff numbers, are working and we are now processing visas as quickly as they come in – enabling thousands more Ukrainians to come through our uncapped routes.”