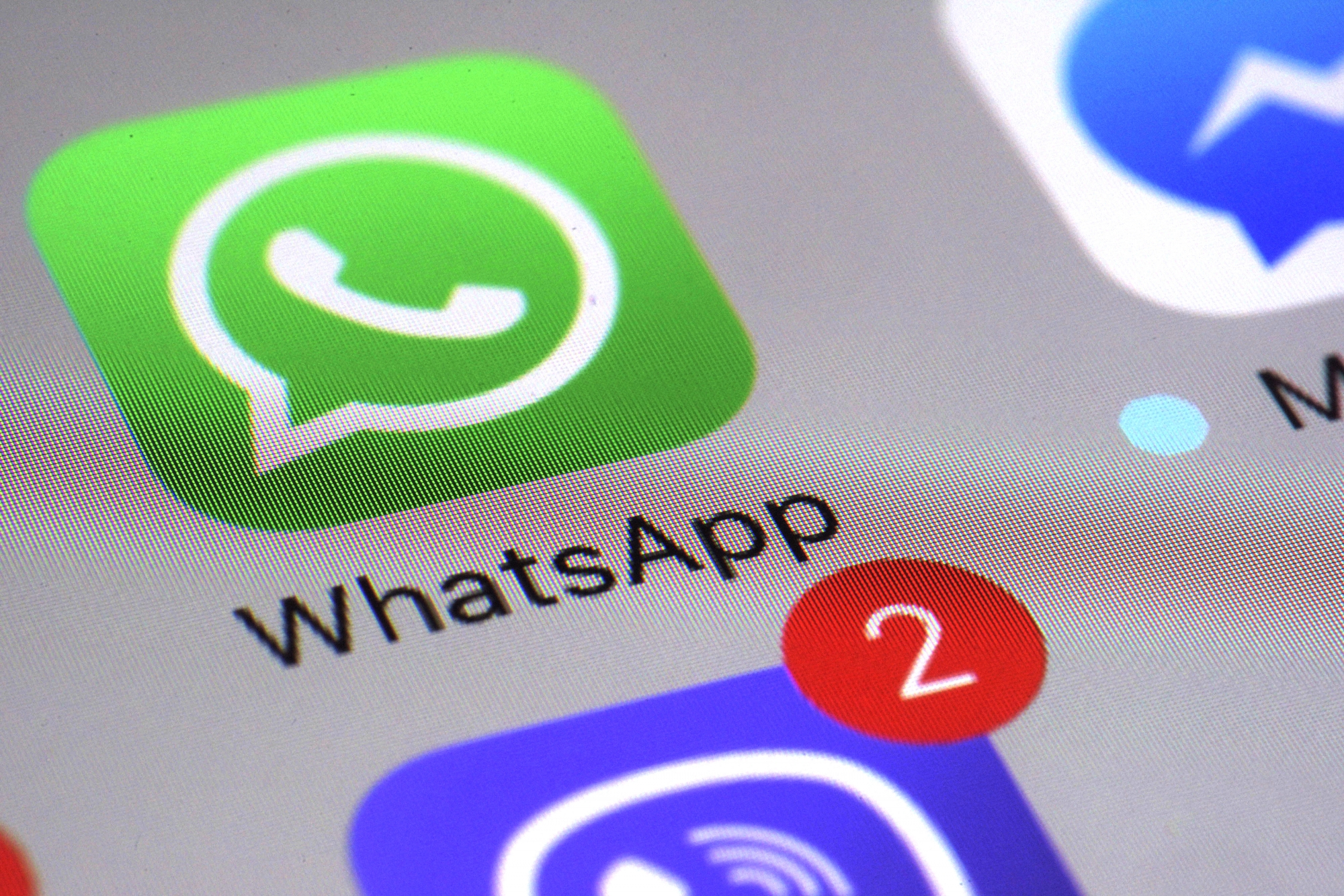 The D.C. Council unanimously passed emergency legislation on the use of messaging apps for official communication by District employees.

The D.C. Council unanimously passed emergency legislation on the use of messaging apps for official communication by District employees.

D.C. Council Chairman Phil Mendelson introduced the measure, which subjects communication sent using WhatsApp and similar platforms that have an auto-delete feature to Freedom of Information Act laws and therefore must be preserved.

“Transparency within the government is imperative for residents to trust their public servants,” Mendelson said in a statement before the vote.

The measure was a clarification of the law, said Mendelson, who emphasized that he wanted to ensure that an “argument for a loophole does not exist.”

Mendelson said during the vote that the mayor’s office did not respond to inquiries as to whether her administration forbids the use of the auto-delete features, “but some of us know that, in fact, it’s intentionally being used.”

In a letter obtained by The Washington Post, Bowser said she was supportive of the effort to ensure public records are retained and accessible, but she said the legislation does not appear to apply to the council, and she recommended that members amend it accordingly.