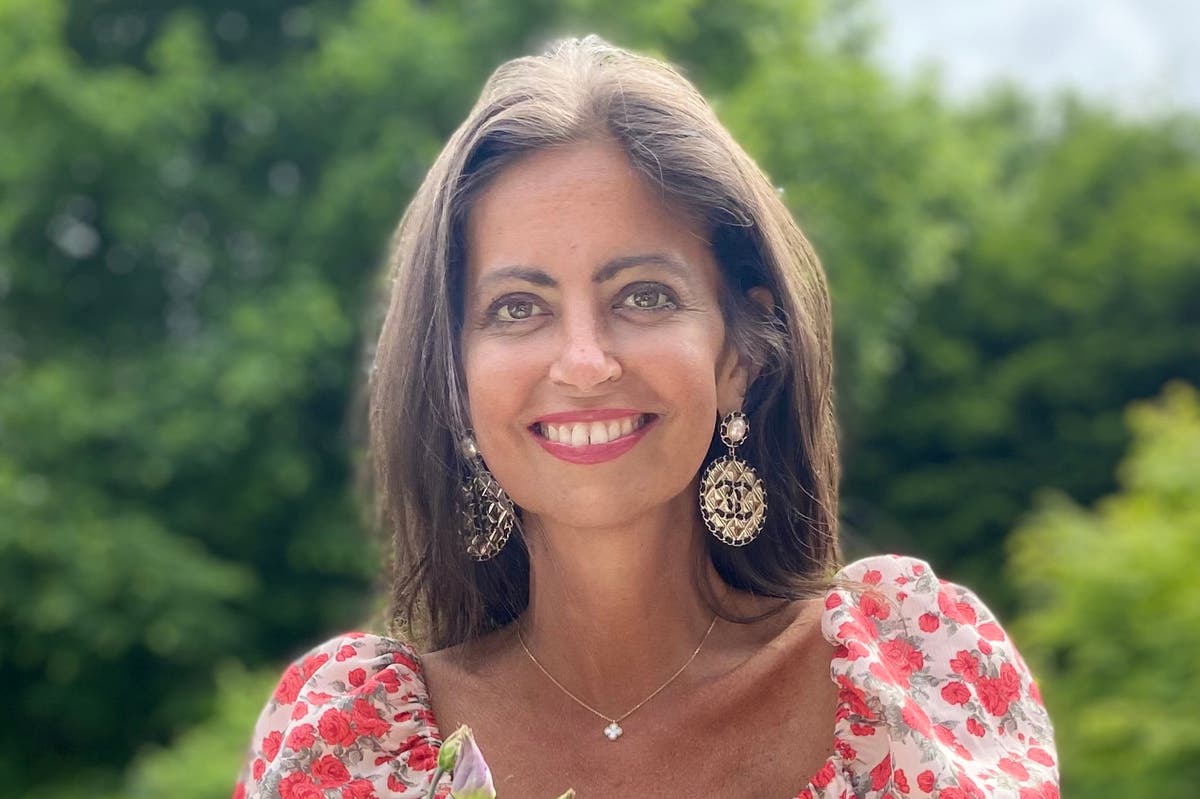 eborah James has revealed she has “outlived” the life expectancy diagnosis that doctors gave her as she receives end of life care for terminal cancer.

The 40-year-old campaigner, who has received huge praise for her recent bowel cancer activism, said she was “surprised” and feels a sense of purpose toward her work.

During a recent episode of Lorraine, James shared an emotional update as she explained her cancer has taken a physical toll but mentally she was still campaigning.

“I’ve already outlived – yet again – what I was told when I was sent home from the hospital!” James said in her video clip.

“Even I’m a bit surprised but I think it’s having that sense of purpose, getting involved and continuing with the campaign.”

As well as talking about her life expectancy diagnosis, the mother-of-two praised the Lorraine team for completing the recent Race For Life and discussed her current health status.

“I am doing OK, I am stable and stable is a good thing. I’m taking life slowly,” she said.

“I’m not on social media too much and just spending time in the garden with my family, a much slower pace of life, which is not what I’m used to. Physically I’m quite tired but mentally I’m still a campaigner, still asking people to check their poo.

“I’m still on it about getting that messaging on loo roll across the country.”

She later said: “Well done Team Lorraine for doing it last night and hello Lorraine! I think I’m taking life day by day, as I said at the beginning, I’m just continuing to feel blessed to have another day, knowing that my time is limited.”

James has been documenting her brave battle with bowel cancer on social media where she goes by the moniker Bowel Babe.

At the start of May, James revealed she had moved into hospice at-home care and doctors didn’t know how long she had left to live.

However, the campaigner has remained resilient in the face of her terminal diagnosis and continues to advocate for more awareness about the disease.

James was then awarded a Damehood after having raised millions for cancer charities through her fundraising.