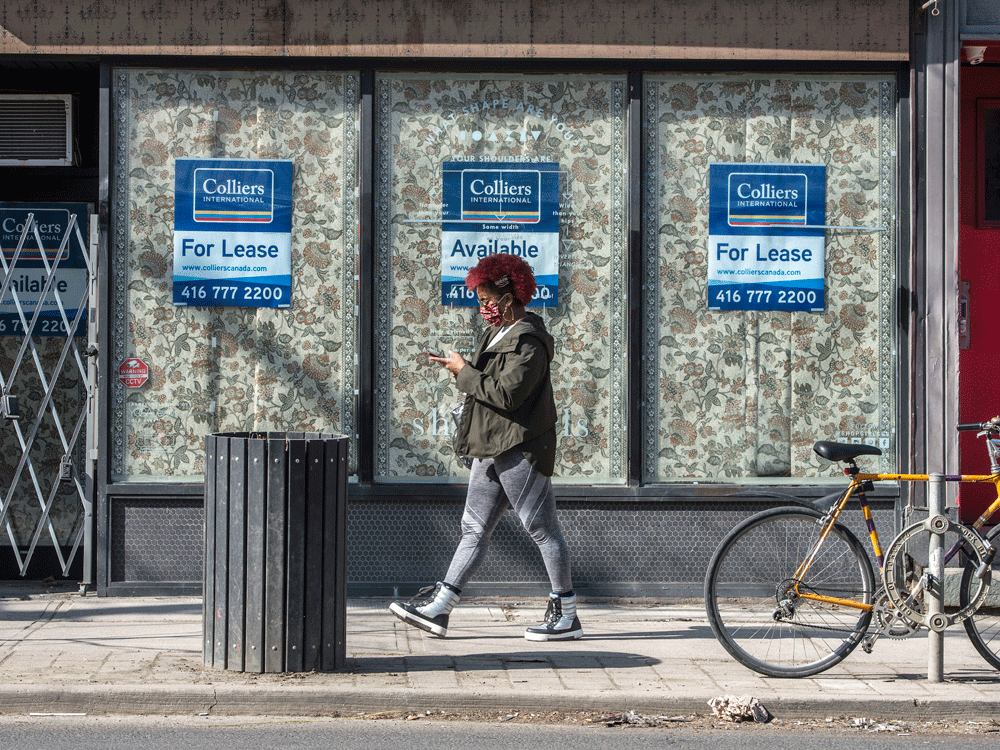 In what experts describe as a “tip of the iceberg case,” a new federal court ruling published last week shed light on how a numbered corporation managed to claim a total of $482,160.97 worth of Canada Emergency Rent Subsidy (CERS) for six consecutive months despite never having filed corporate income tax, payroll remittance, or employee records to the CRA.

“There are reasonable grounds to believe the taxpayer has acted fraudulently,” wrote judge Avvy Yao-Yao Go in a ruling last week granting CRA a “jeopardy order”. The order allowed the agency to immediately seize a specific bank account worth $482,147.47 because it could otherwise disappear and be irretrievable.

In an interview, tax lawyer James Rhodes said, “This is about government believing that this is fraud, and they do not want to wait for the collection period to expire… and they want to scoop it out right now because they believe that if they don’t get now, it’s in jeopardy and they won’t get it later.”

He also says this is likely the first of many more cases that will find their way in front of the courts as CRA tries to claw back fraudulent CERS claims.

Court records filed by CRA show the numbered company was based in Mississauga, Ont., and owned by Anthony Tzoumis. During two interviews on Wednesday, he first denied ever claiming or receiving money from CERS, and then later blamed CRA for approving his applications and sending the company the money.

Neither Tzoumis or another numbered company representative was present to defend themselves during the jeopardy order hearings because they are normally “ex parte”, meaning in this case they are done in the absence of the defending party but generally have a higher proof of burden threshold.

On Dec. 2, 2021, Tzoumis’ company filed six applications for CERS on four different properties he claimed to lease, retroactively claiming rent support between $33,036 and $109,910 for the months of May to Oct.

CERS was a COVID-19 financial aid program designed to help business and commercial tenants by subsidizing up to 90 per cent of eligible expenses, including rent, during the pandemic and lockdowns. To qualify, companies namely had to demonstrate a revenue drop due to COVID-19.

But the massive deposits raised a red flag with the Scotiabank’s fraud deterrence department, who reached out to CRA in mid-January because it was concerned either the funds were destined for someone else or Tzoumis’ company “should not be entitled to the CERS funds provided.”

The bank also noted that the account in which the funds were deposited had been created just days before the cheques were cashed.

“The fact the CRA is not making that call was the most outstanding thing,” Rhodes said. “What scares me about this is… why would CRA pay $500,000 to a corporation that has never filed a tax return?”

Following Scotiabank’s contact, CRA did a search of internal and public corporate records, only to discover that it owned no property, had no real credit history and never filed its obligatory annual corporate filings for 2020 and 2021.

It had also never filed any corporate income tax, payroll remittance, HST tax records to CRA since its incorporation in 2019, nor any T4 information or records for any employees.

At the same time, CRA asked Tzoumis to provide it with copies of all four industrial property leases for which he claimed rent support, at which point they discovered that they were all “the same ‘fill in the blank’ template form from the Ontario Real Estate Association,” reads an affidavit by CRA collections officer Kayla Cormier.

So, the agency decided to call all four landlords from whom Tzoumis’ company claimed to be renting space. Every single one of them denied every having him as a tenant, reads the court ruling.

CRA also requested and received copies of what Tzoumis claimed were statement from the RBC business bank account from which he made rent payments. Those documents, filed to court as evidence, showed what seemed to be authentic monthly bank statements, including screenshots of cheques sent or deposited from the account.

But when the agency asked RBC to provide more information about the account, the bank replied that it didn’t exist. In fact, the only record it had from that Tzoumis’ numbered company was a different, nearly unused account that was closed since Sept. 2020.

On March 22, CRA officially determined the company did not merit the money and sent Tzoumis a tax bill for the entire month, payable by April 22. It is unclear if Tzoumis is appealing that reassessment through CRA’s internal process.

In the meantime, court records show Tzoumis’ company made new claims worth $335,115.23 under the Hardest Hit Business Recovery Program, which replaced the CERS after Oct. 2021. That claim was denied.

During a first call with National Post on Wednesday, Tzoumis claimed he’d purchased the numbered company in January, that he had never applied for the rent subsidy during the pandemic and that CRA had never reached out to speak to him about CERS or the recent federal court ruling.

He then asked to end the call and speak again later after National Post told him about court records detailing at nearly a half-dozen calls between him and the agency in March 2022. CRA documents also show he confirmed that he was the sole owner of the company, that he’d filed the CERS claims and that he knew Scotiabank was withholding the funds at CRA’s request.

During a second call, Tzoumis claimed he had sold the numbered company, but would not say when. He then confirmed that he had applied for CERS “before that”, but blamed CRA for “making a mistake” by sending him any funds he had applied for. He declined to explain why this was the agency’s fault.

“This is between me and the CRA… If they made a mistake, they could take their money back. That’s fine,” he said. “The money has not been touched.”