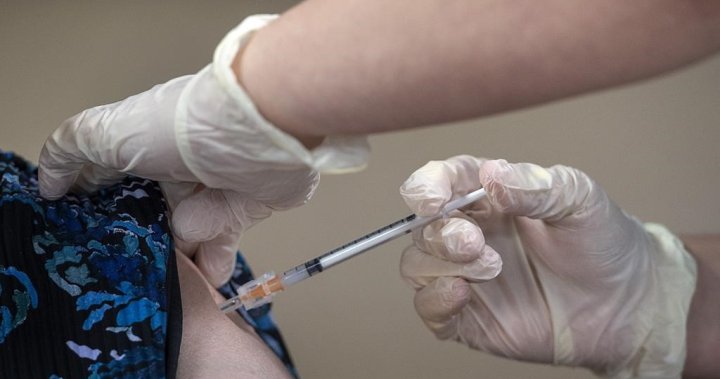 The Haliburton, Kawartha, Pine Ridge District Health Unit reported 100th death in its jurisdiction since the COVID-19 pandemic was declared, according to data released Thursday afternoon.

Deaths: 100 — One more since Wednesday, the first death reported since Feb. 8. when five deaths were reported. The 100th death was an individual in their 90s in the City of Kawartha Lakes with an unknown vaccination record. Since the pandemic was declared in March 2020, the health unit has reported 74 deaths in the City of Kawartha Lakes, 25 in Northumberland County and one in Haliburton County.

New lab-confirmed cases: 38 since Wednesday’s update — 19 in the City of Kawartha Lakes, 18 in Northumberland County and one in Haliburton County.

Active lab-confirmed cases: 186 — up from 169 reported Wednesday and 146 reported Tuesday — which includes two pending cases, 95 in the Kawarthas, 75 in Northumberland County and 14 in Haliburton County. The health unit notes that due to changes in provincial testing guidelines, the number of active cases is an “underestimate” of actual community spread.

Hospitalized cases: Seven people are currently in hospital — two fewer than Wednesday’s update. Of the seven, none are in an intensive care unit — down by one. There have been 174 cumulative hospitalized cases since the pandemic was declared, including 95 in the Kawarthas, 74 in Northumberland County, and five in Haliburton County. However, Ross Memorial Hospital reports 11 patients as of noon Thursday (unchanged) with five identifying COVID-19 as the primary cause of admission (unchanged). The health unit notes there are “slight delays” in reporting case admittance, intensive care unit admission and hospital discharges.

Resolved cases: 6,550 — an additional 21 since Wednesday’s update. The resolved cases make up approximately 96 per cent of all cases.

Vaccination: The health unit’s latest vaccination rate data was released Monday and can be found in this Global News update from Feb. 14.

Walk-in clinics are open for all hours for anyone aged five and older looking for a first, second or booster dose at immunization clinics in Cobourg, Lindsay, Colborne, Minden, Fenelon Falls, Brighton and Campbellford. Appointments can also be booked via the provincial booking system or by calling 1-833-943-3900 (TTY for people who are deaf, hearing-impaired or speech-impaired: 1-866-797-0007). A list of dates and times is available on the health unit’s website.

Testing: Ross Memorial Hospital’s COVID-19 assessment centre is operating out of the Victoria Park Armoury on Kent Street West in Lindsay. More details are available in this article.

Rapid-antigen tests: The Ontario government says free rapid antigen tests will be made available at select grocery stores and pharmacies. For other community eligibility, visit the government’s website.


The health unit only reports outbreaks at “high-risk settings.” No new outbreaks were reported Thursday.

Active outbreaks as of Thursday afternoon (unless noted, case details were unavailable):