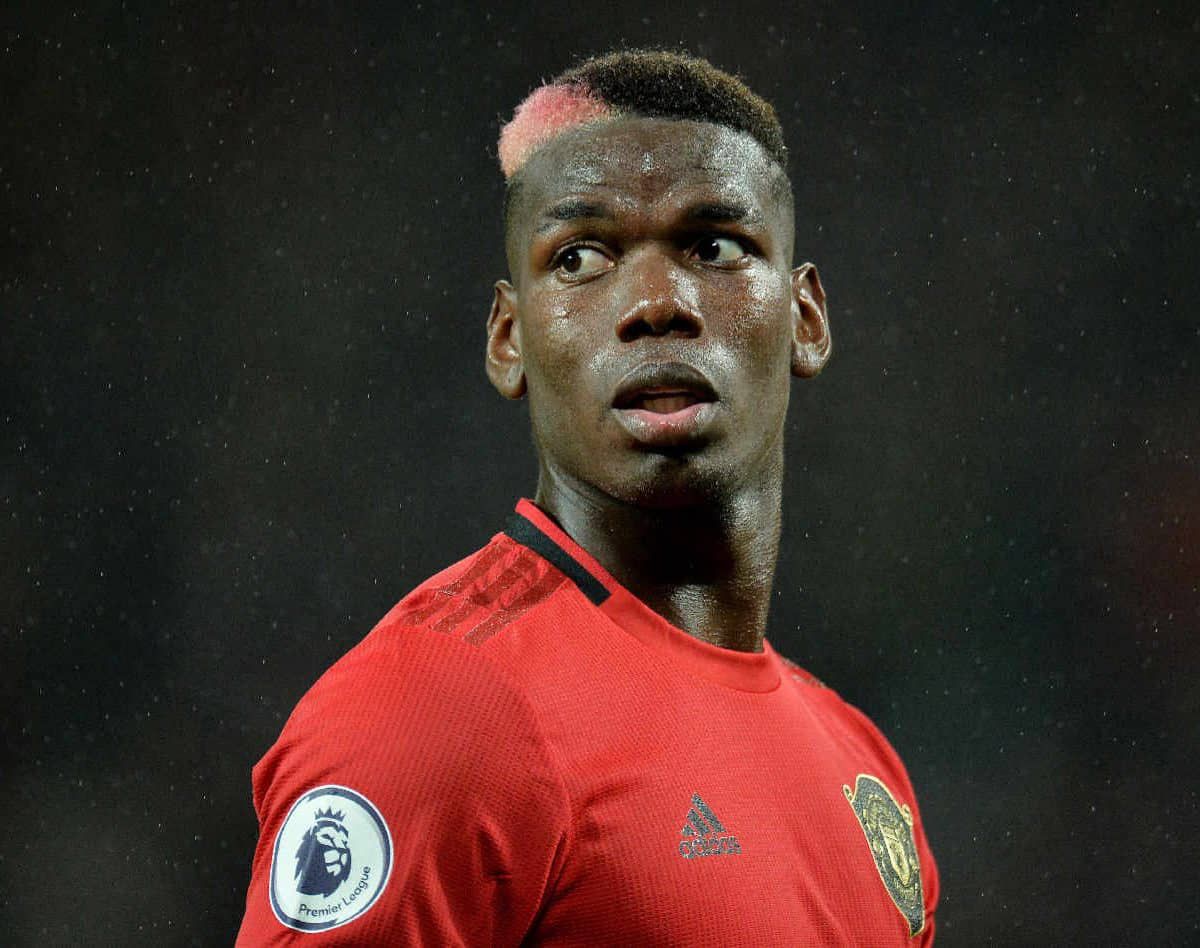 That figure, which amounts to over R10m a week, emerged in reports from England that suggested Manchester United were willing to splash out in order for Pogba to remain at Old Trafford.

The Frenchman’s contract with Man United will expire in the summer of 2022, and many expect him to depart as he becoimes free to hold talks with foreign clubs this January transfer window.

Apparently he has drawn the interest of Real Madrid, Paris Saint-Germain and Juventus despite a tumultuous time at Manchester United where many feel he hasn’t reached anywhere near the level of consistency he is capable of.

In a statement to the Daily Mail, a spokesman for Pogba said: “To clarify media reports, Paul has not been offered a new contract in recent months.

“Paul is fully focused on his recovery from injury with the aim of helping the team as soon as possible.”