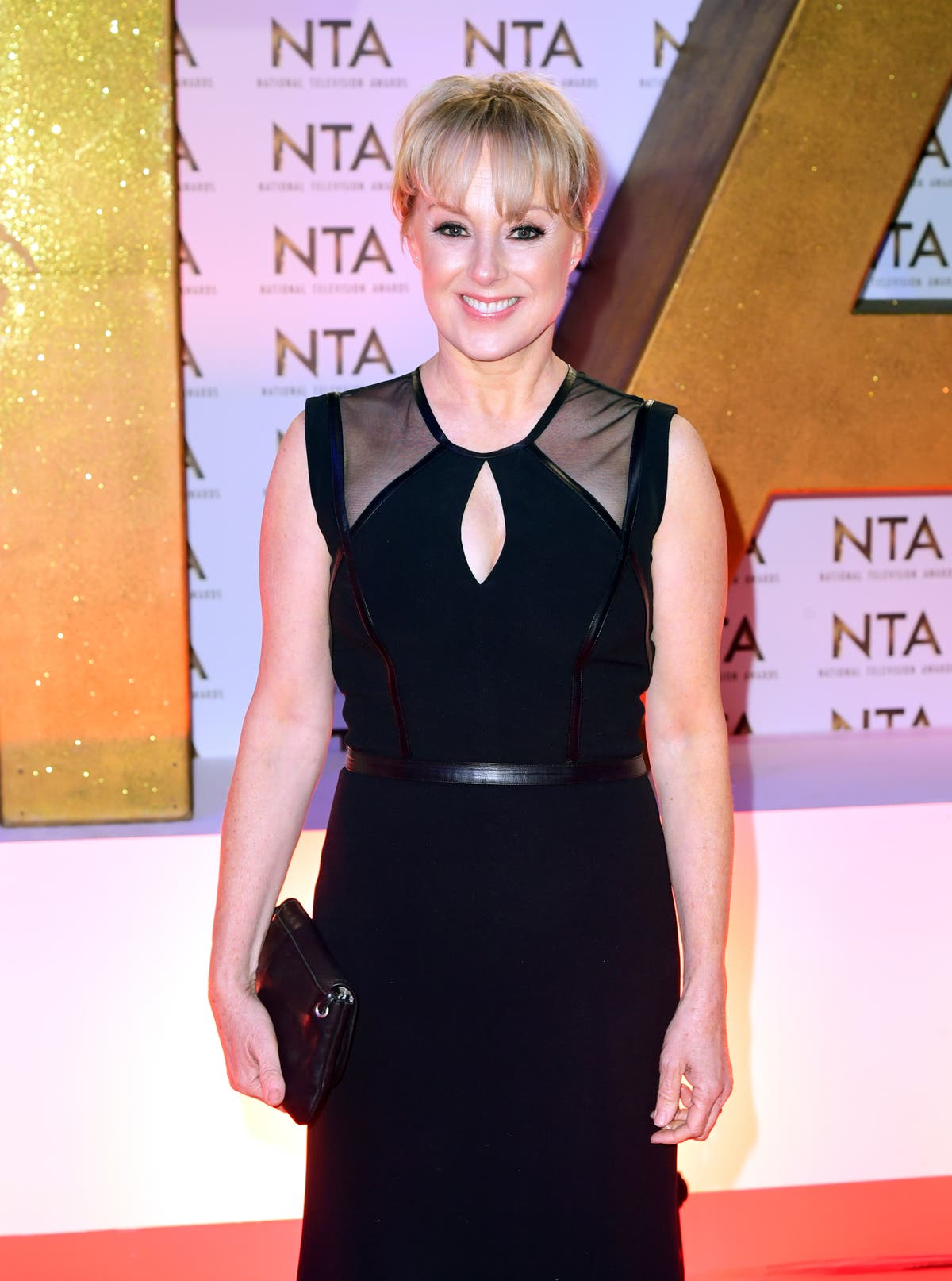 The actress has played ambitious Sally Webster in the soap since 1986, having made her television debut a year earlier in an episode of police drama Juliet Bravo.

She shared her “shock” after being made an MBE in the Queen’s 2020 New Year Honours list in recognition of her services to drama.

Dynevor will officially receive her insignia from Anne in an investiture ceremony at Windsor Castle on Wednesday.

Other investees set to attend the event include Sir Antonio Horta-Osorio who resigned as chairman of global banking giant Credit Suisse in January following an internal investigation into allegations of breaching coronavirus rules.

The executive, who is also a former boss of Lloyds Banking Group, was knighted in June 2021 for his services to the financial sector, as well as his voluntary work for mental healthcare and culture.

He had headed up Santander’s UK arm before taking over at Lloyds in early 2011 when the bank was on its knees after its £20.3 billion taxpayer bailout at the height of the financial crisis following an ill-fated rescue of rival HBOS.

The Portuguese banker, who left Lloyds in April last year to join Credit Suisse had won widespread praise for his stewardship of Lloyds from near collapse back to rude health.

He quit Credit Suisse in January after it emerged he had allegedly breached Covid rules last year, including by reportedly attending the Wimbledon tennis finals despite having recently arrived from Switzerland, which was on the UK’s amber travel list at the time.

Teachers, emergency service workers and military officers will also be recognised in the ceremony, with several honoured specifically for their response to Covid-19.

A total of 61 recipients have been invited to be given their honours in person.