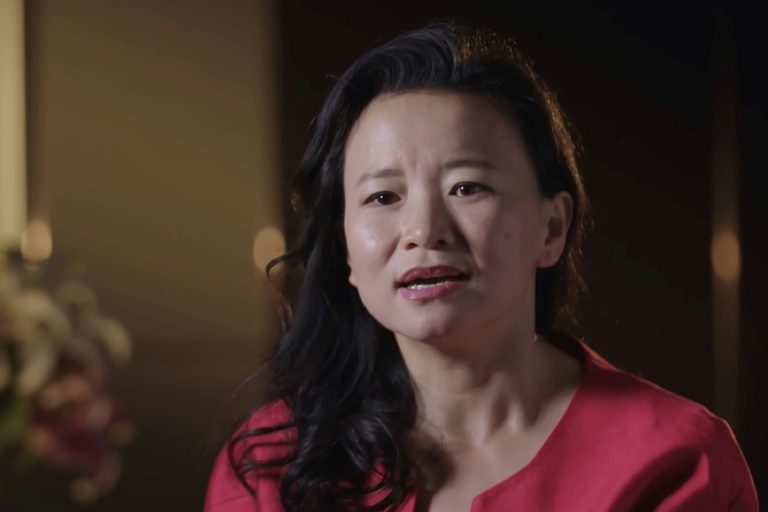 China has received backlash from Australian authorities after a court in Beijing carried out the trial of journalist Cheng Lei’s case behind closed doors, under heavy security on Thursday.

Lei, a Chinese-born Australian journalist, was a TV anchor for Chinese state broadcaster CGTN before she was arrested in 2021 for allegedly spying and passing on state secrets to a foreign country. Australia’s ambassador to China Graham Fletcher has claimed that he was denied entry to the courtroom during the proceedings.

“That is part of the reason why we’re so concerned because we have no basis on which to understand why she’s been detained,” he added. Trials in cases concerning China’s national security are usually tried behind closed doors in the country, and Chen Lei’s trial was no different on Thursday.

BBC reporter leaves China, says ‘too risky to carry on’

“We urge the Australian side to earnestly respect China’s judicial sovereignty and refrain from interfering in the handling of cases by the Chinese judicial authorities in any form,” Mr. Wang said during a press briefing.

Cheng Lei has been in custody since August 2020 with no clarity about the charges against her, and with China refusing to divulge details of the allegations. Her family has, however, maintained that she is innocent and has called the proceedings unfair.

Lei was born in China and moved to Australia with her parents when she was still a child. She eventually started working in China in 2003 with CNBC. She went on to become a prominent business news anchor for China’s English-language channel CGTN in 2012.