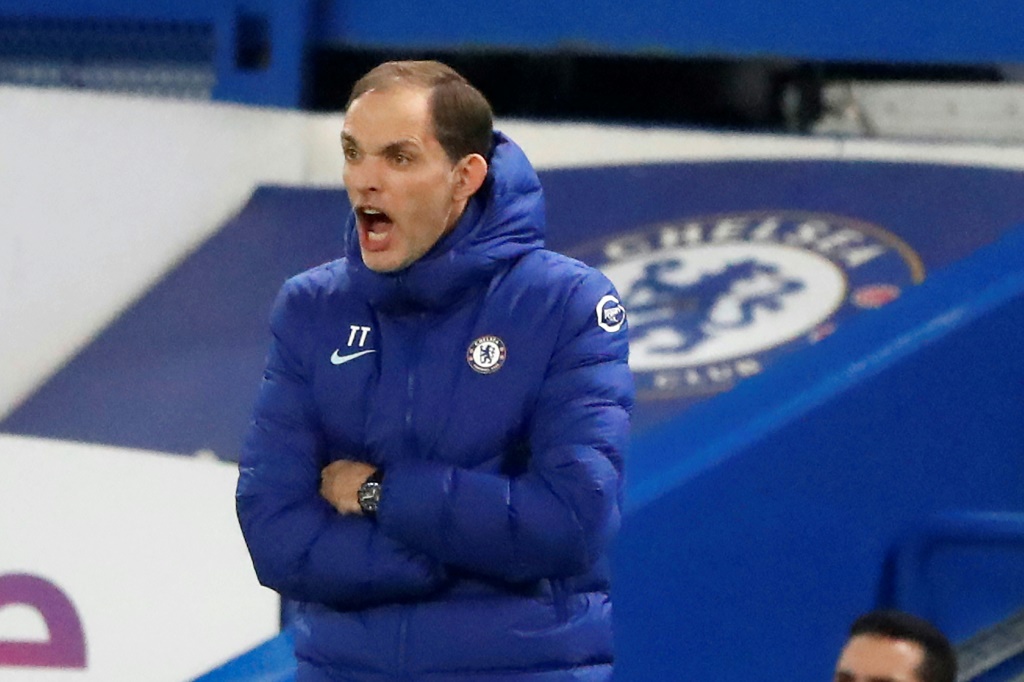 Chelsea FC manager Thomas Tuchel has admitted that his players collapsed suddenly in the second half of their Premier League match against Brentford on Saturday. However, he insisted that this is not because the Blues already had their minds on the UEFA Champions League re-match against Real Madrid on Wednesday.

The title holders have had a strong title defence so far, but they will soon face the 13-time European Champions in a repeat of last year’s semi-finals. The Premier League side completely outclassed Los Blancos on their way to eventually win the title last year, but they are fully aware that the Spanish side is determined to exact revenge. Nevertheless, Tuchel says the collapse on Saturday had nothing to do with the upcoming UCL match.

“It is not about Real Madrid. It is about us,” he said in the post-match press conference quoted by Marca. “We selected this team because we thought it was the best team for Brentford. We didn’t have half an eye or one per cent of an eye on Real Madrid,” he added.

Indeed it seemed like Chelsea had things under control after they took the lead in the 48th minute via Antonio Rudiger. However. it all went completely downhill from there. Brentford’s Vitaly Janelt found an equaliser just two minutes later. The visitors eventually took the lead after another four minutes via Christian Eriksen. Then, Janelt scored his second of the night just ten minutes after his first goal.

After conceding three goals in the span of only ten minutes, Chelsea completely lost their composure. “Nobody saw it coming, especially after going 1-0 ahead,” Tuchel said, admitting that “we stopped defending. We were not aware enough of the danger, were sloppy with the defending and got punished.”

Unfortunately, the nightmare did not end there, as Brentford substitute Yoane Wissa scored a fourth. “They made the most of it in those 10 minutes. Right after their third goal, we had 10 minutes where we had big, big chances and we missed them,” said Tuchel.

The club will have a day off on Sunday to shake off the disappointment and frustration. On Monday, they return to training before welcoming Real Madrid on Wednesday night for the first leg of their UCL quarter-final clash.