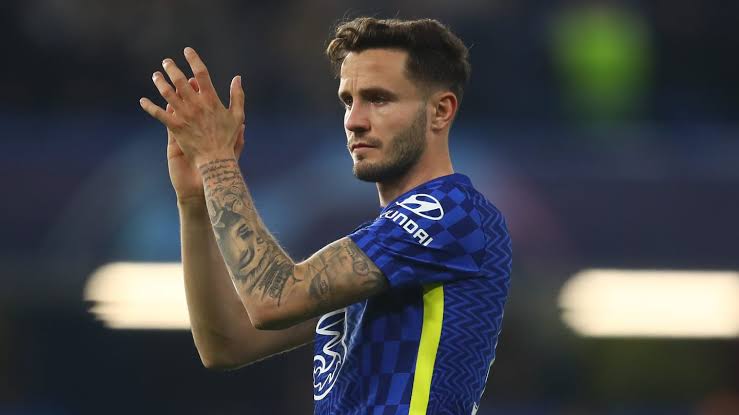 Chelsea has confirmed that Saul Niguez will return to Atletico Madrid following the completion of his one-year loan spell with the club.

The Spaniard made 23 appearances for the Blues, 12 of them from the start.

He played the final 45 minutes of our extra-time Club World Cup triumph against Palmeiras, steadying the ship after a period of dominance against their Brazilian opponents, and scored his only Chelsea goal in the FA Cup win at Luton Town, a fine finish from the edge of the box.

During a busy season for the Blues, Saul’s versatility proved useful to Thomas Tuchel, as he switched between a central midfield berth and left wing-back.

After a difficult start Saul acclimatised to the pace and power of English football, helped by a run of games in the Carabao Cup.

Tuchel also leaned on Saul’s European experience, with a good chunk of his minutes coming in the Champions League.

He was brought off the bench at crucial junctures of the knockout games at home to Lille and away to Real Madrid.

Saul’s final game was the last of the season against Watford.

Writing on social media about his departure, Saul said: ‘Hello Blues, I’m writing to take my leave of you.

” I would like to tell you how I felt during this adventure. Things didn’t start well at all. After a long time at home, changing everything wasn’t easy.

“Thanks to all the fans for supporting me through thick and thin. I will be forever grateful.

“Thanks to all the staff for making it possible for me to win titles with the blue shirt.

“But above all, I wanted to thank my teammates.

“They have been fundamental so that I wouldn’t fall apart.

“They helped me to continue supporting the team and live a calm and positive day to day. Thank you!’

Chelsea would like to thank Saul for his efforts during the season and we wish him all the best for the future.