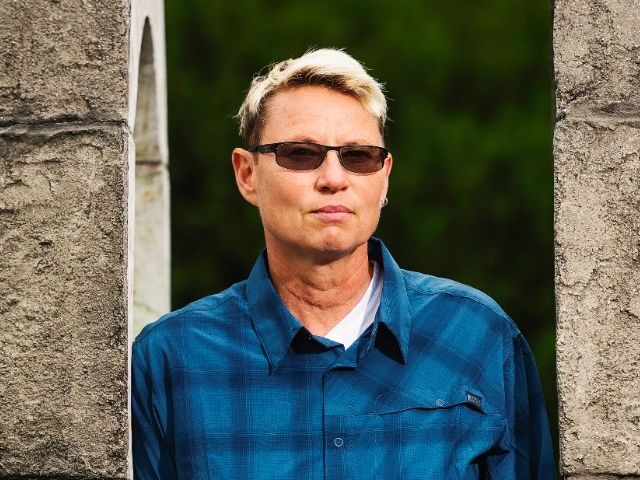 B.C. has one of the highest proportions of people identifying as transgender or gender nonbinary in Canada, according to the 2021 Census — the first time such information has been collected in a national population survey.

Nearly 20,000 people aged 18 and older in B.C. identified as trans or nonbinary in the census — roughly 0.44 per cent of the population.

Experts said the number of transgender or nonbinary people in the country was “vastly under-reported” but welcomed the formal recognition that Statistics Canada’s work indicated.

“We have to recognize that while this is a step forward, there are many people who still do not trust systems enough to be able to share that type of data,” said Marni Parnas, a transgender woman and consultant focusing on diversity, inclusion and equity who has worked with corporations, community service organizations and governments of all levels.

“I think it’s really significant to have formal recognition that many of us don’t simplistically adhere to binary categories,” said Travers, a professor of sociology at SFU and author of the book The Trans Generation, who goes by one name. They also felt the census count was under-reported.

“This is just the tip of the iceberg,” Travers said, noting that a “majority of trans and nonbinary children and youth are invisible because it’s not safe for them to show themselves.”

“I think as time goes on, and as our younger people age, you’re going to also see those numbers increase,” Parnas said. “It’s not because there’s more trans people.”

Travers agreed, saying they recently met a retiree “who had just started her transition” at about 65 years old. “It’s easier now,” Travers said the retiree told them.

“There are not more trans and nonbinary people now than there were (in the past),” Travers said. “We’ve always been around.”

Nearly 150,000 people across the country identified as transgender or nonbinary in 2021, according Statistics Canada — about the same as the population of Kelowna.

Statistics Canada defines transgender as a person “whose gender does not align with their gender assigned at birth.” Non-binary refers to a person whose gender identity “does not align with a binary understanding of gender, such as male or female.” The changes came following “extensive consultation and countrywide engagement” in an effort to “reflect societal changes” according to Statistics Canada’s report.

Parnas called the agency’s decision to expand its definitions of gender in Canada validating.

“It wasn’t until I was 40 that I actually said the words out loud,” she said.

Travers said it was “really significant to have formal recognition that many of us don’t simplistically adhere to binary (gender) categories.”

“The two-sex system is an ideological rather than a scientific concept,” they said.

The 2021 Census was the first time a question allowing all cisgender, transgender and nonbinary individuals to report their gender was included on a national census. The previous question on sex was amended to “sex at birth” to maintain backward compatibility.

In 2017, the Canadian Parliament amended the Canadian Human Rights Act and the Canadian Criminal Code to protect individuals from discrimination and hate crimes based on their gender identification.