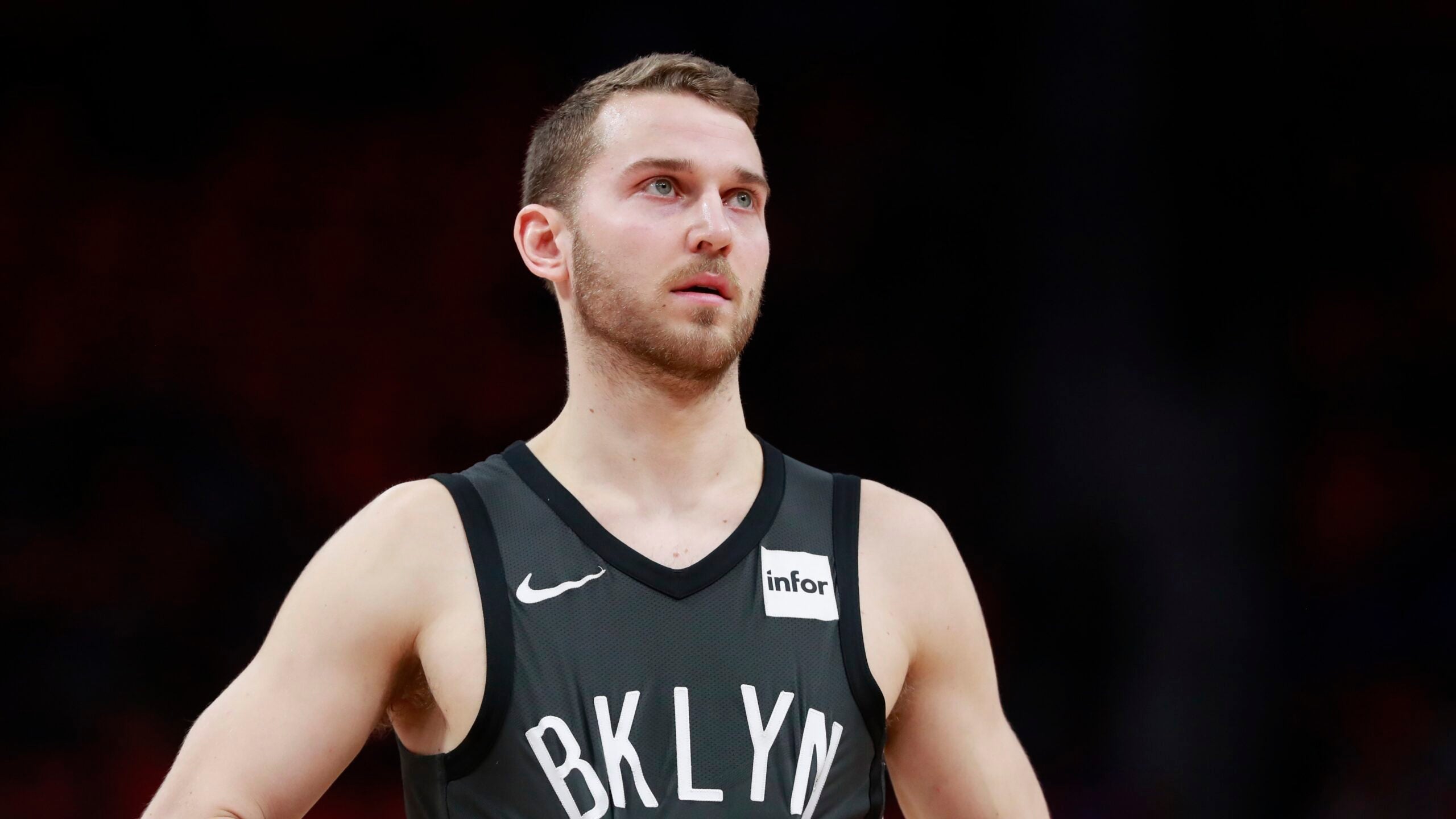 The Celtics reportedly signed guard Nik Stauskas on Thursday after Stauskas lit up the G-League in his last two outings.

Per Adrian Wojnarowski, citing Stauskas’ agent Mark Bartelstein, the deal covers the rest of this season and next. Wojnarowski did not report whether or not the second year is guaranteed.

Stauskas scored 100 points combined in his last two G-League games for the Grand Rapids Gold, including a 57-point explosion on Tuesday. Stauskas set the record for points in a half with 38.

Stauskas was the No. 8 pick in the 2014 NBA Draft. He has played for six NBA teams, including the Heat earlier this season on a 10-day contract.

After signing Stauskas, the Celtics currently do not have an open roster spot, but both Kelan Martin and Malik Fitts are on 10-day contracts. If the Celtics want to add another permanent player to their roster, they could simply wait until one (or both) of those contracts expire to make a move. They also added Matt Ryan to their roster on a two-way deal this week.

Stauskas might get some real minutes right away. The Celtics could still be without Jaylen Brown on Sunday when they face the Nets after Brown sprained his ankle against the Hawks on Tuesday. Meanwhile, Aaron Nesmith — who started in Brown’s place — suffered a badly sprained ankle on Thursday during the Celtics’ win over the Grizzlies. The Celtics’ decision to add a 6-foot-6 guard/wing with NBA experience probably was not unrelated.