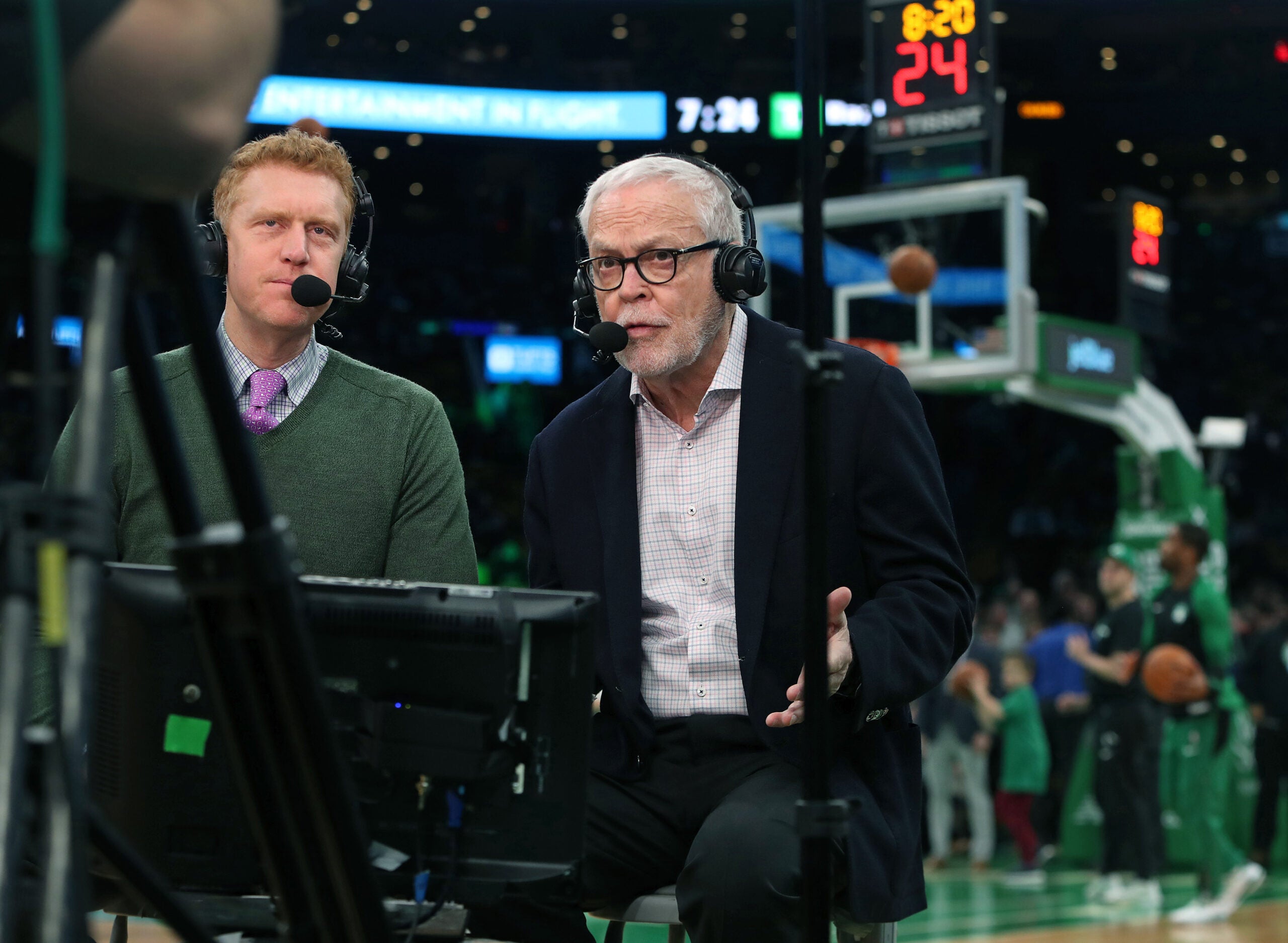 Celtics play-by-play announcer Mike Gorman called his first game for the team in 1981.

More than 41 years later, Gorman is still going strong, and the Celtics’ recent resurgence seems to have reinvigorated his interest in the team. In an appearance on the Celtics Beat podcast on CLNS, Gorman told Adam Kaufman he wants to continue calling Celtics game for at least two more seasons.

“If you were to try to pin me down, I’d say two years,” Gorman said. “I don’t know how much I want to go on the road, so I’m going to have that discussion with both the Celtics and stuff, but if we can reach some sort of agreement there, I would say a couple years.”

When the Celtics were scuffling to a 23-24 record early in the season, Gorman might not have been so ambitious.

“If you were to ask me that again three months ago, I might have said maybe a year,” he said, chuckling. “But now I’m intrigued. They are fun to watch, they are playing the game now the way the game should be played, which I didn’t think they were in the first 25 games of this year and I didn’t think they played at all last year. …

Gorman spent 39 years calling games with Tommy Heinsohn before Heinsohn’s death in 2020. While he and former Celtic Brian Scalabrine are a solid pairing in the broadcast booth, Gorman often remarks on how much he misses his longtime partner and good friend.

“I don’t care if [the players] know who I am or not, it’s not a big deal to me one way or the other,” Gorman said. “I just want to sit there in the Garden and watch good basketball being played, and I think there’s a chance we’re all going to see that over the next 2-3 years.”

Gorman was awarded the Curt Gowdy award in 2021 by the Naismith Memorial Basketball Hall of Fame, given annually to an outstanding basketball writer or announcer. Kaufman asked Gorman about having his name raised to the rafters.

“That’s so far away from anything that I ever thought was going to happen to me in my life, that it’s hard for me to conceive of it,” he said. “But thanks for having the idea. See if you can sell it.”