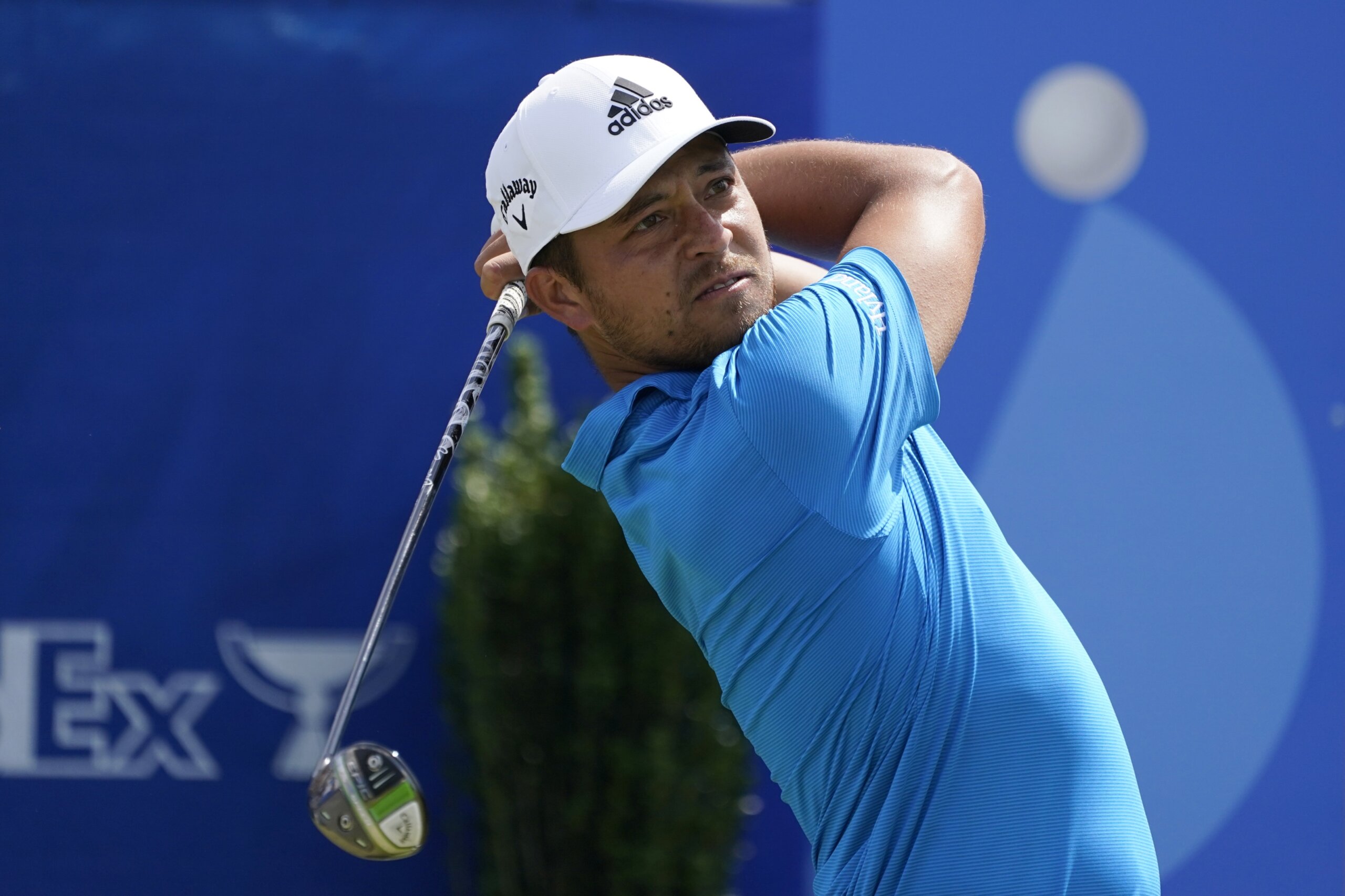 AVONDALE, La (AP) — Patrick Cantlay and Xander Schauffele shot a 4-under 68 in alternate-shot play Friday at windswept TPC of Louisiana to maintain a one-stroke lead in the Zurich Classic of New Orleans.

The Presidents Cup and Ryder Cup partners opened with a tournament-record 59 on Thursday in best-ball play. They were at 17 under.

The teams of David Lipsky-Aaron Rai and Doc Redman-Sam Ryder were second after 67s.

Cameron Tringale-Wyndham Clark and Brandon Grace-Garrick Higgo were 15 under. Higgo and Grace shot 64, and Tringale and Clark had a 67.

Masters champion Scottie Scheffler and Ryan Palmer settled for an even-par 72 to make the cut on the number at 8 under.

The father-son team of Jay Haas and Bill Haas also made the cut on the number, following a 65 with a 71. At 68 years, four months, Jay Haas is the oldest player to make a PGA Tour cut.

Robert Garrigus and Tommy Gainey, each playing on sponsor exemptions, followed a first-round 61 with a 78 to miss the cut. Earlier in the week, Garrigus revealed he is applying for a release with the PGA Tour to play the inaugural LIV Golf competition.

The format shifts back to the best-ball Saturday. The final round will be alternate shot.