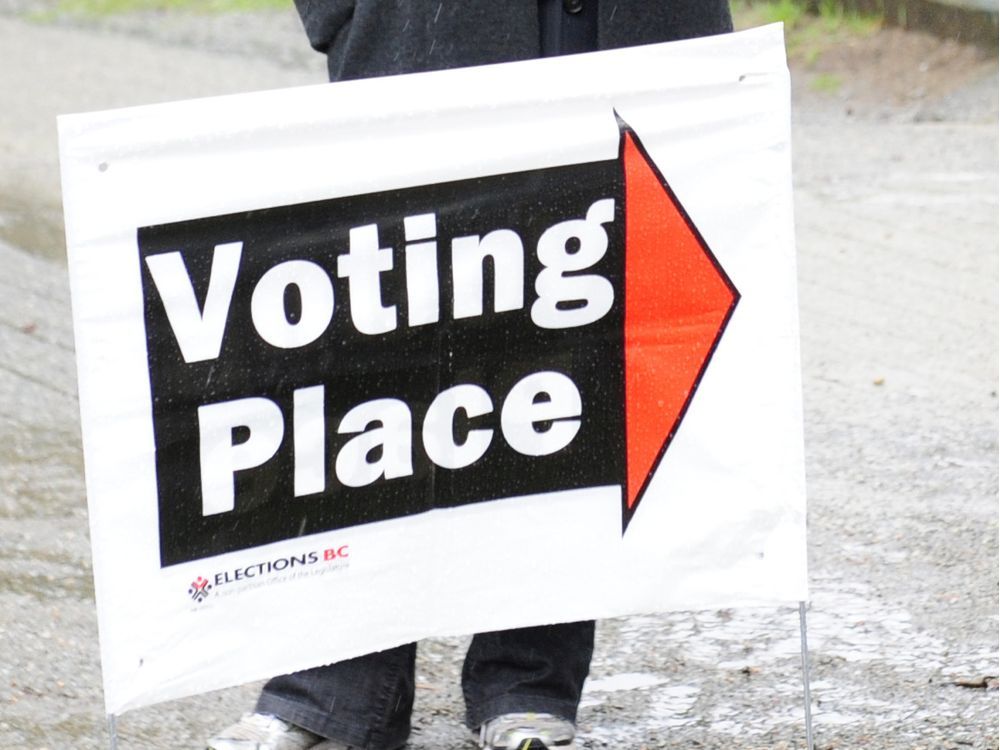 There are five candidates representing five registered political parties: Jeanette Ashe, for the B.C. NDP; Dallas Brodie for the Conservatives; Kevin Falcon for the B.C. Liberals; Sandra Filosof-Schipper, Libertarian; And Wendy Hayko for the B.C. Greens.

The premier called the by-election last weekend, saying the vote will be held Saturday, April 30. The by-election is to replace Andrew Wilkinson, who resigned from the legislature on Feb. 17.

Wilkinson was leader of the Opposition Liberals at the time of the October 2020 provincial election, but stepped down from that job after the party’s poor showing at the polls.

Elections B.C. said this will be the first by-election in the province since changes to the Election Act came into force last month, which it says will make voting easier and will allow the agency to report election night results faster.

The changes include using electronic tabulators to count paper ballots and electronic voting books to look up voters and cross them off the voters list.

Wilkinson won the riding in 2020 with 56.04 per cent of the vote, but his party lost 13 seats in the election that saw Horgan’s New Democrats re-elected with a majority, winning 58 seats to 28 for the Liberals and two Greens.

Advance voting will be available from Friday, April 22 to Wednesday, April 27.

Eligible voters can also vote at the Vancouver-Quilchena district electoral office from now until 4 p.m. on April 30, or by mail.

—with files from The Canadian Press