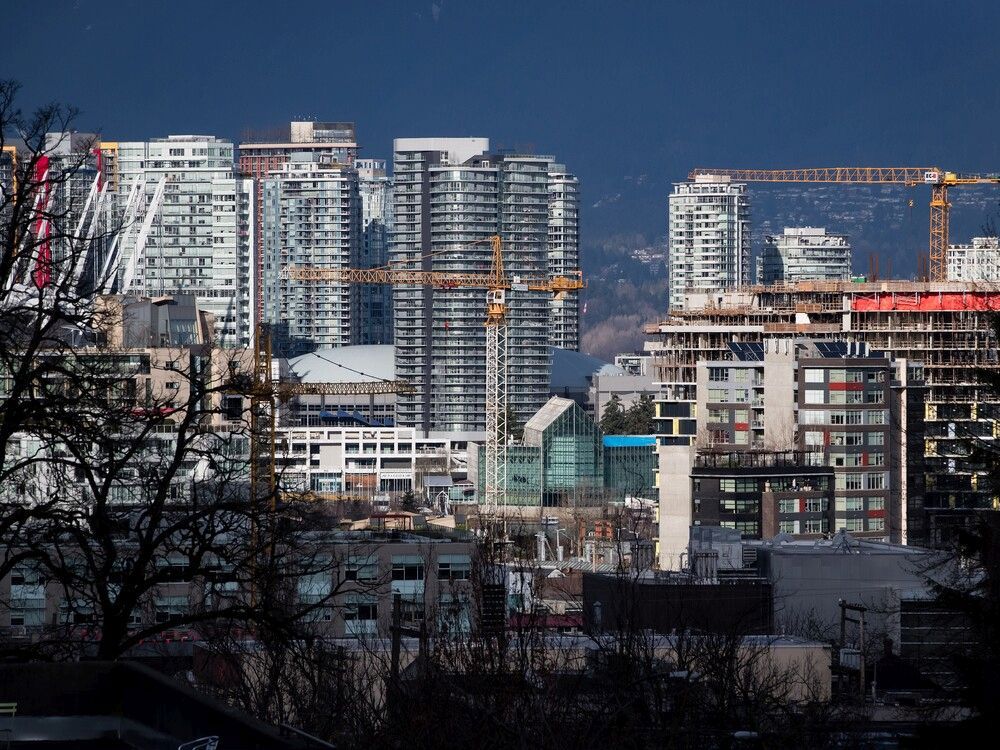 Some call Chrystia Freeland the minister of everything, a reference to her sweeping influence over the federal cabinet. We can now add a new title: Canada’s Super Developer.

The magnitude and ambition of her move hasn’t been fully appreciated yet by Canadians or the development industry. The feds haven’t jumped into the real estate game with this sort of ambition in half a century, the last time a Liberal government invested heavily in commercial and residential developments to stoke housing supply.

So why is it happening again? Simply put, Canada is facing a massive housing gap that demands government intervention before it becomes a national crisis.

Sky-high housing prices, the relentless spike in homelessness, and our quickly growing population are conflating into an affordable housing shortage the likes of which Canadians have never seen.

“Canada does not have enough housing,” Freeland tweeted shortly after her announcement. “We need more, and we need it fast.”

The reality is we are now on our way to creating a permanent class of Canadians who will never be able to own a home of their own on a normal salary. Here are some numbers to explain the magnitude of this crisis:

Canada has chosen to be the fastest-growing country in the G7. This is not because of a pandemic baby boom. It’s purposeful — and smart — federal policy to stoke economic growth through immigration. But the number of people coming to Canada is certainly staggering for a country of 37 million.

In the previous five years, Canada added 1.8 million people to its population. And that’s just the start.

In the next three years, we will add another 1.3 million Canadians under Ottawa’s current immigration targets. And if federal immigration policy holds — and there is no reason to think it won’t stay at these levels or even accelerate — there will be another 850,000 added on top of those. That’s a total of more than 2.1 million more Canadians in the next five years.

In effect, in a decade we will have added 3.4 million more Canadians, taking Canada’s population well past 40 million.

As an immigrant myself, I don’t have any issue with those numbers, nor do most economists. The Canadian economy is clearly absorbing and benefiting from our growing population.

As Freeland also recently tweeted out to her 285,000 followers, the unemployment rate is currently at 5.3 per cent, “now lower than it has been in 50 years.”

But here’s the challenge: All these people need a place to stay. That is where Canada’s problem begins.

Canada’s private-sector developers are roughly on track to build about 250,000 homes this year, the same period when approximately 440,000 new immigrants will arrive. Sixty per cent of those homes will be condos, most of which will be private homes, not rentals.

Simply put, the number of new houses being put onto the market isn’t nearly high enough to deliver a housing surplus, which we need to create a buyers’ market and help drive down insane prices. Combined with low interest rates — and they are still low despite the recent half-point increase by the Bank of Canada — Canadians are also going into debt as never before to buy a home, further driving up prices and keeping affordable housing out of reach.

But there’s a deeper problem, a sort of national malaise, this is creating in future generations. According to a report by Mustel Group and Sotheby’s International Realty, more than 80 per cent of Canadians aged 18 to 28 worry they can’t afford a home in their city, and 50 per cent have given up owning a single-family home in their lifetime.

Some might like to argue that Canada isn’t alone in facing this affordable housing crunch. But the reality is we’ve done much of this to ourselves.

Our world-leading targets for immigration and population growth, years of a hands-off approach to housing by cities and the provinces, have resulted in an imbalanced housing market. Cities have created bureaucracies around building that only Kafka could love. Developers, who are motivated by profit not public policy, simply have little incentives to build enough affordable housing.

Will Ottawa’s $14-billion injection to fast-tracking affordable housing construction, more rentals and co-ops, even a tax-free saving account for first-time buyers, solve this crisis? Not by itself.

But Freeland knows her historic move into affordable housing development gives her another, perhaps more powerful tool — the industry’s bully pulpit. From it she will push the private sector, the provinces and our cities to accelerate the construction of truly affordable housing.

We should all wish Canada’s Super Developer well on that mission. For if she fails, there simply won’t be enough homes for the millions of Canadians we are bringing to the country in the years ahead.

Miro Cernetig is co-founder of CityAge, a forum that brings together leaders building the future of our urban planet. CityAge’s next event, The Data Effect, will be held in Vancouver on June 3 and can be found at CityAge.com

Letters to the editor should be sent to sunletters@vancouversun.com. The editorial pages editor is Hardip Johal, who can be reached at hjohal@postmedia.com.

Is there more to this story? We’d like to hear from you about this or any other stories you think we should know about. Email vantips@postmedia.com.