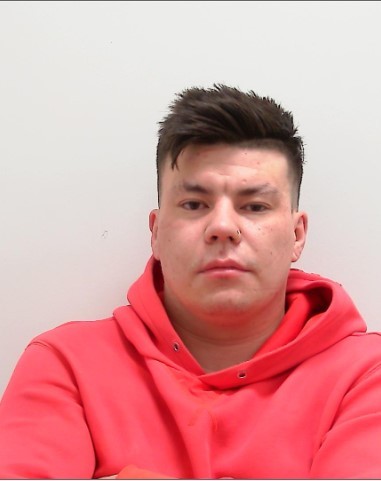 Calgary police are asking for help from the public in finding a man wanted on several domestic-related warrants.

Officers say 31-year-old Travis Ball is wanted on six counts of breaching a release order, and one count each of: assault, intimidation, assault by choking, possessing stolen property over $5000, failing to stop at an accident, and dangerous operation of a motor vehicle.

Investigators have been trying to find Ball, but have had no luck.