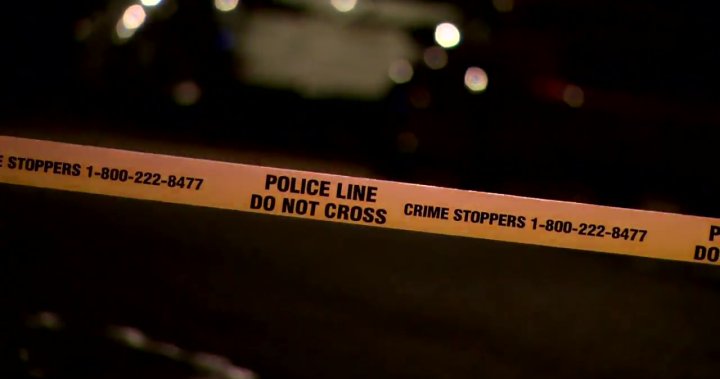 A ‘young child’ has died in the northeast neighbourhood of Falconridge, according to Calgary police.

Details are slim at the moment; however, police confirm they were called to a home on Falshire Place NE.

Neighbours in the area told Global News they saw a woman being arrested the same night, while another said they saw a young child being loaded into an ambulance.

Police said more information is expected to come one an autopsy is completed.