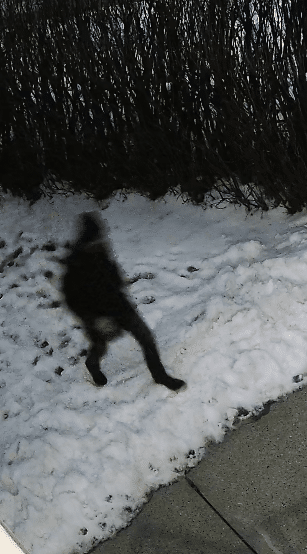 Calgary police are looking for a man believed to be responsible for the vandalism of a church over the weekend.

On Feb. 26 around 9:40 p.m., police say a man entered the fenced yard of the All Saints Russian Orthodox Church along 8 Avenue NE.

Police say it’s believed the man applied red paint to the front doors of the church before heading northbound on 8 Avenue.

The man is described as being roughly 5’10” tall, with a medium build. Police say he was wearing a black toque, black face mask, brown anorak style jacket, dark blue jeans, glasses and black runners at the time of the incident.

The Calgary Police Service Hate Crimes Team is currently investigating. At this time it isn’t known what motivated the vandalism.