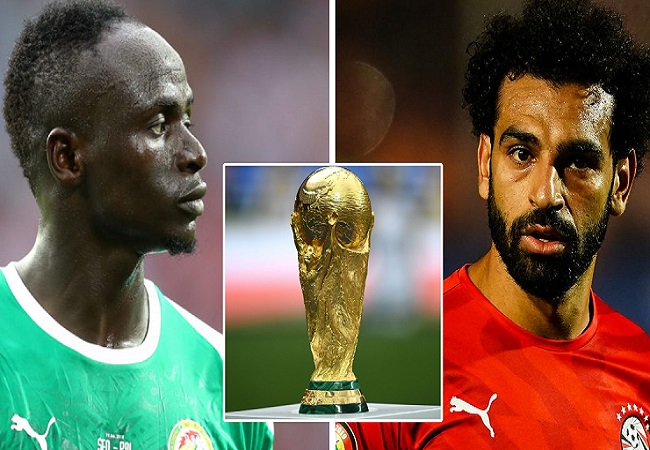 Egyptian Football Association (EFA) said on Friday that Egypt’s clash away to Senegal in the second leg of their World Cup qualifying playoff was delayed by 24 hours.

Upon the visitors’ request, the match that was due to take place on Monday, 28 March will finally take place on 29 March instead.

“The Confederation of African Football (CAF) agreed to the request submitted by the Egyptian Football Association to delay the date of the return match against Senegal by 24 hours.” The EFA said in a brief statement.

The EFA previously voiced reservations over what it called the short interval between the first and second legs.

Egypt, who are seeking to qualify for the World Cup for the fourth time in their history, host Senegal in Cairo in the first leg on Friday, 25 March.

Both sides also clashed in the African Nations Cup (AFCON) final earlier this month. The Teranga Lions came out trophy winners over the Pharaohs on penalty shootout following a 0-0 draw.