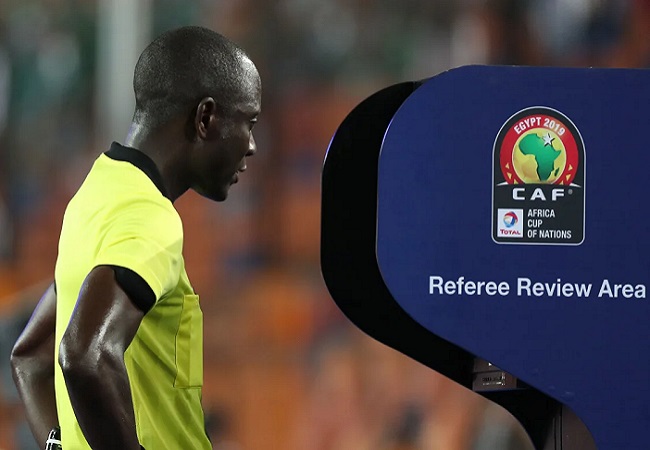 This new provision includes the awaited confrontation between Al-Ittihad and Al-Ahly Tripoli at the Benina Martyrs Stadium in Benghazi.

CAF appointed an Egyptian referee team led by Egyptian Mahmoud Maarouf to manage the first leg match that will be held on April 17, while Algerian Mustafa Gharbal will be a referee for the returned match on April 24.