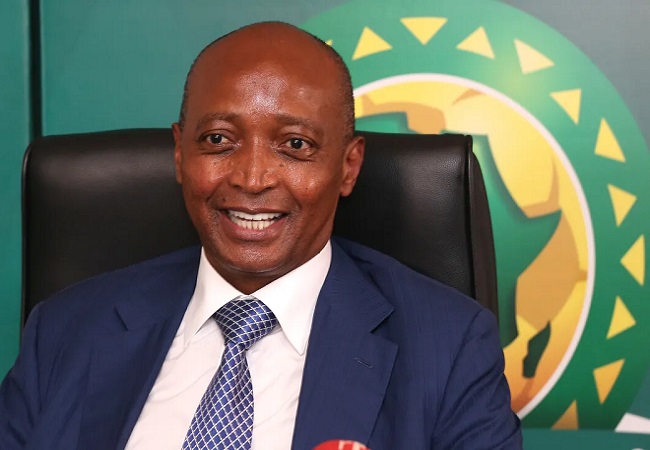 The Confederation of African Football (CAF) president Patrice Motsepe has reportedly said Botswana football stood to benefit if its bid to host the 2027 Africa Cup of Nations (AFCON) finals materialiased.

Mmegi newspaper quoted Motsepe as having made the remarks on Monday when he arrived in Gaborone for official engagements.

“There is absolutely no reason why you should not host the AFCON finals,” the South African told football representatives at Lekidi Centre.

However, there are no guarantees, as several bidders will have to compete before CAF determines the successful bidder to host the 2027 AFCON.

Motsepe added that he was determined to see football growing in Botswana and indeed across the continent.

“It is my duty to ensure that Botswana football grows,” he added.

“There is no CAF if football doesn’t grow. I leave Botswana confident and proud. You have the talent. Days of talking about potential are gone.”

BFA wants to host the 2027 AFCON finals alongside neighbouring Namibia.

South Africa is the only country in Southern Africa to have hosted the flagship AFCON tournament.