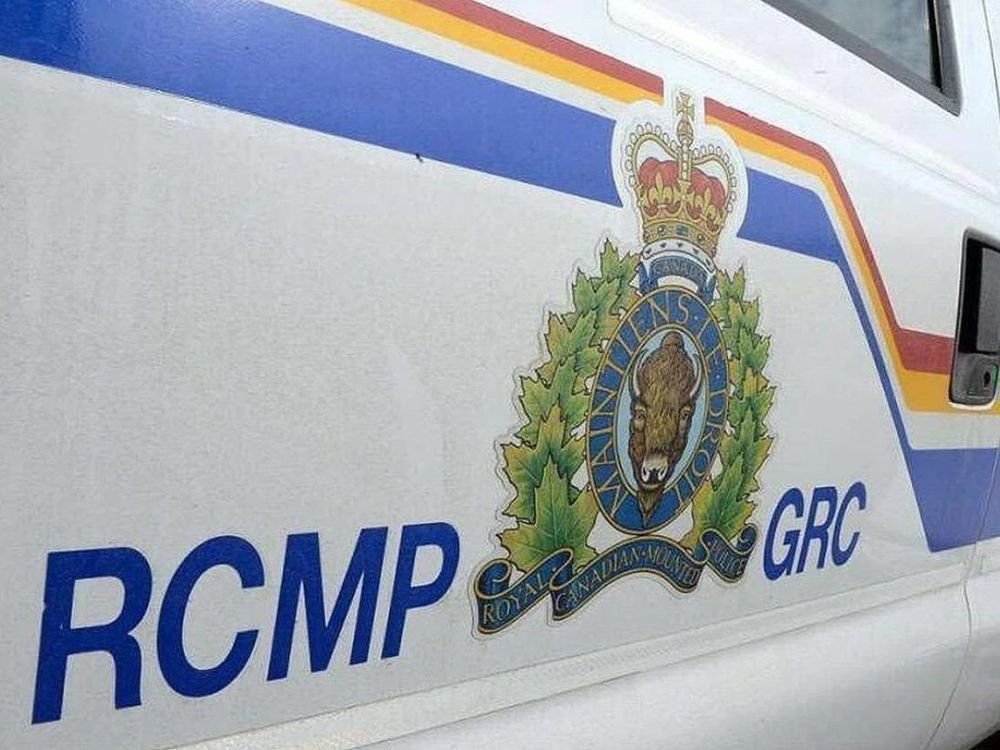 The Burnaby RCMP is warning residents not to jump to conclusions in their efforts to understand how a 14-year-old girl was struck and killed by a dump truck and trailer last Thursday.

In a statement, an RCMP spokesperson said that a video had been obtained by police that showed the incident that occurred at 3:23 p.m. in the 7100-block of 11th Avenue in Burnaby.

The RCMP spokesperson also said the police were aware that a dog had been nearby at the time of the collision.

“Investigators are still analyzing all statements and information, however, there is no indication the dog was behaving dangerously or had previously been the subject of any complaints to police,” they said.

The statement came after media reports that the girl had been frightened by the dog just before her death.

“We know the community is looking for answers as to what caused this tragic collision,” the spokesperson said.

“We are asking people not to jump to conclusions as our officers continue to gather necessary evidence. There are many people affected by this tragedy and we are working to ensure supports are in place for anyone affected.”

The RCMP do not believe speed or impairment were elements in the tragic event.

The truck company and driver are helping with the investigation.

According to a Gofundme fundraiser for funeral expenses, the victim was a student at Byrne Creek Community School who had recently arrived from Afghanistan with her mother and siblings.

The accident occurred close to the Southgate City development under construction and comprising several residential towers spread over a 60-acre parcel of land.