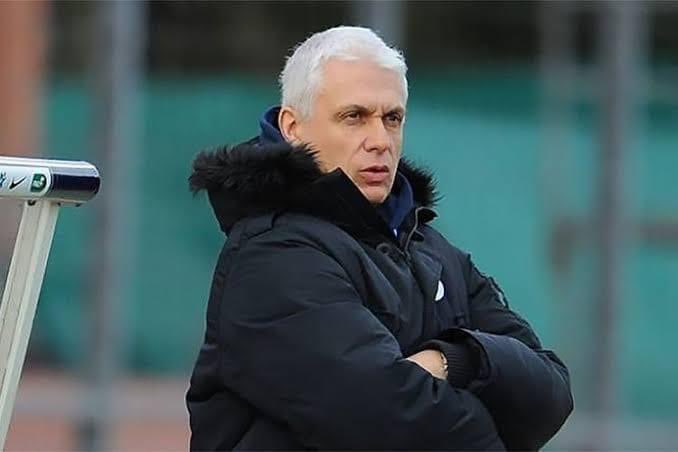 The Burkina Faso Football Federation announced on Friday that Hubert Velud, a Frenchman, has been named as the new head coach of the national team, effective immediately.

The former Togo national team coach succeeds Kamou Malo, who was fired after the Stallions came fourth in the 2021 TotalEnergies Africa Cup of Nations in Cameroon two months ago.

The Burkina Faso Football Federation chose Velud from a pool of 64 people who applied for the post before it was narrowed down to six for the final interview.

The 62-year-old has been tasked with leading Stallions to the TotalEnergies Africa Cup of Nations, which will be held in Cote d’Ivoire in 2023. Qualifications will begin in late May.

Velud has extensive experience on the African continent, having managed the national sides of Togo and Sudan to AFCON qualification in 2010 and 2021, respectively.

After winning the Algeria Ligue 1 championship with ES Setif in 2012/2013 and with USM Alger in 2013/2014, he was elected best coach in Algeria for two consecutive seasons.

In the same year, he won the CAF Super Cup, the Congolese Ligue 1 title, and the Congo Super Cup.

The Sudanese Football Association fired him in December 2021, just weeks before the AFCON competition in Cameroon, after a terrible showing in the FIFA Arab Cup, in which they lost all of their group games without scoring a goal.