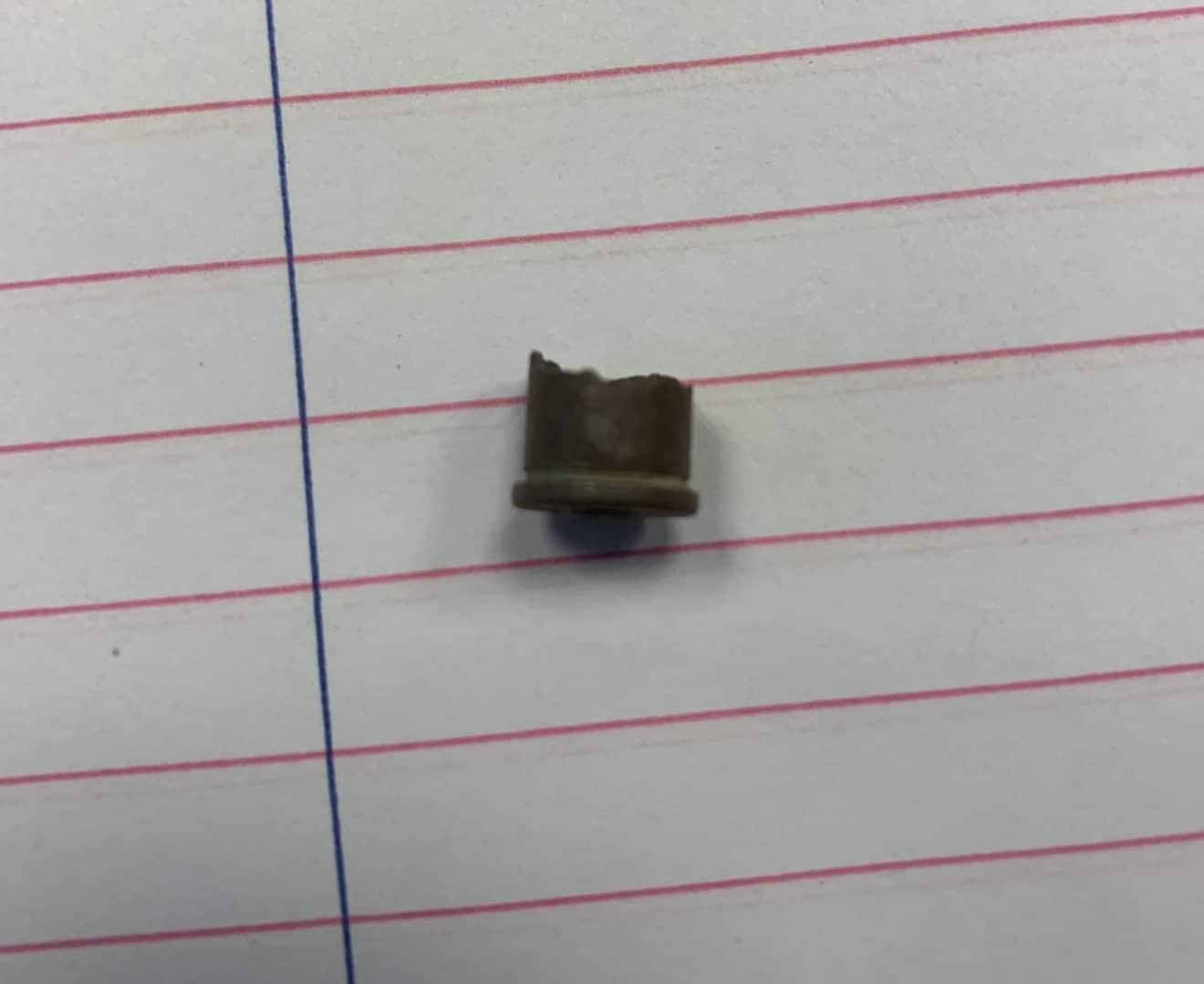 Whitman police responded to John H. Duval Elementary School Monday after a student found a bullet casing on school grounds, but officials determined there was no threat to the school.

Police said that at approximately 1:40 p.m., a school administrator alerted a school resource officer that a student had found a bullet casing on the school playground.

Whitman police quickly arrived on scene, as did members of the Whitman-Hanson administration.

The item found was determined to be a rusted and broken piece of a .32 caliber bullet casing, police said. The casing appeared to be old.

Whitman police and Whitman-Hanson administrators discussed the matter and decided that there was no need to disrupt the school day, but Whitman police said they are still investigating how the bullet casing got on the playground.

“I commend the student for doing the right thing by bringing the casing to an adult immediately and administrators and officers for efficiently working together to determine that there was no threat present as a result,” Whitman Police Chief Timothy Hanlon said in a statement.