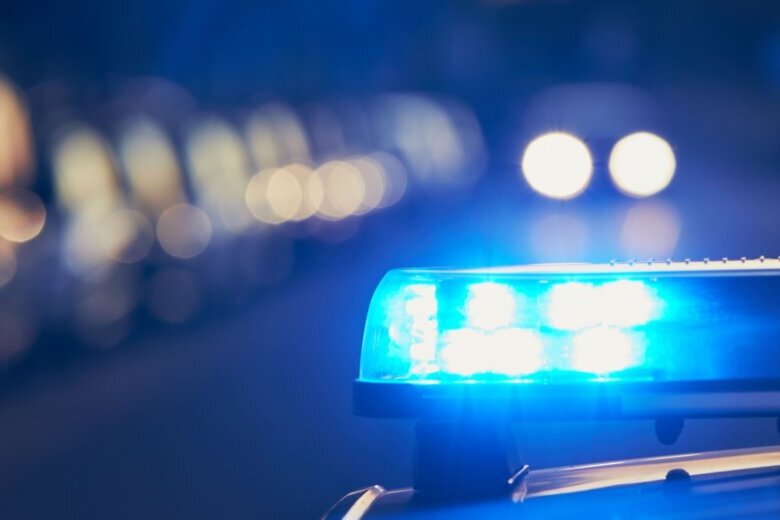 Bruno, a 1-year-old French bulldog taken when his owner was held at gunpoint on April 13, was found dead Thursday in Prince George’s County, Maryland.

A dog stolen from his owner at gunpoint in Northwest D.C. in April has been found dead four months later.

Bruno, a 1-year-old French bulldog taken when his owner was held at gunpoint on April 13, was found dead Thursday in Prince George’s County, Maryland.

Brittani Garner, a spokeswoman with the Prince George’s County Department of the Environment, confirmed to WTOP that animal control officers contacted Bruno’s owner Friday morning to notify her the dog had been found deceased.

“I received a call from PG county, he was found unalive,” Harvey said. “I’m so broken I wanna thank everyone who helped me through this.”

Life’s so unfair , I promise to forever remember Bruno. I might even get him tattooed on me tonight I need him everywhere I go ! 🖤 forever my FUR ANGEL🕊

According to a police report, an armed person approached Bruno and Harvey on the 5400 block of Kansas Avenue Northwest at Missouri Avenue on April 13. The suspect demanded the victim’s dog and property before fleeing the scene.

Bruno was one of two dogs taken during a crime spree that day: Ten-week-old Australian shepherd Pablo was stolen in a separate incident and reunited with his owner later in the week.

The exact circumstances of Bruno’s death, including where he was found, were not publicly available as of Friday evening.