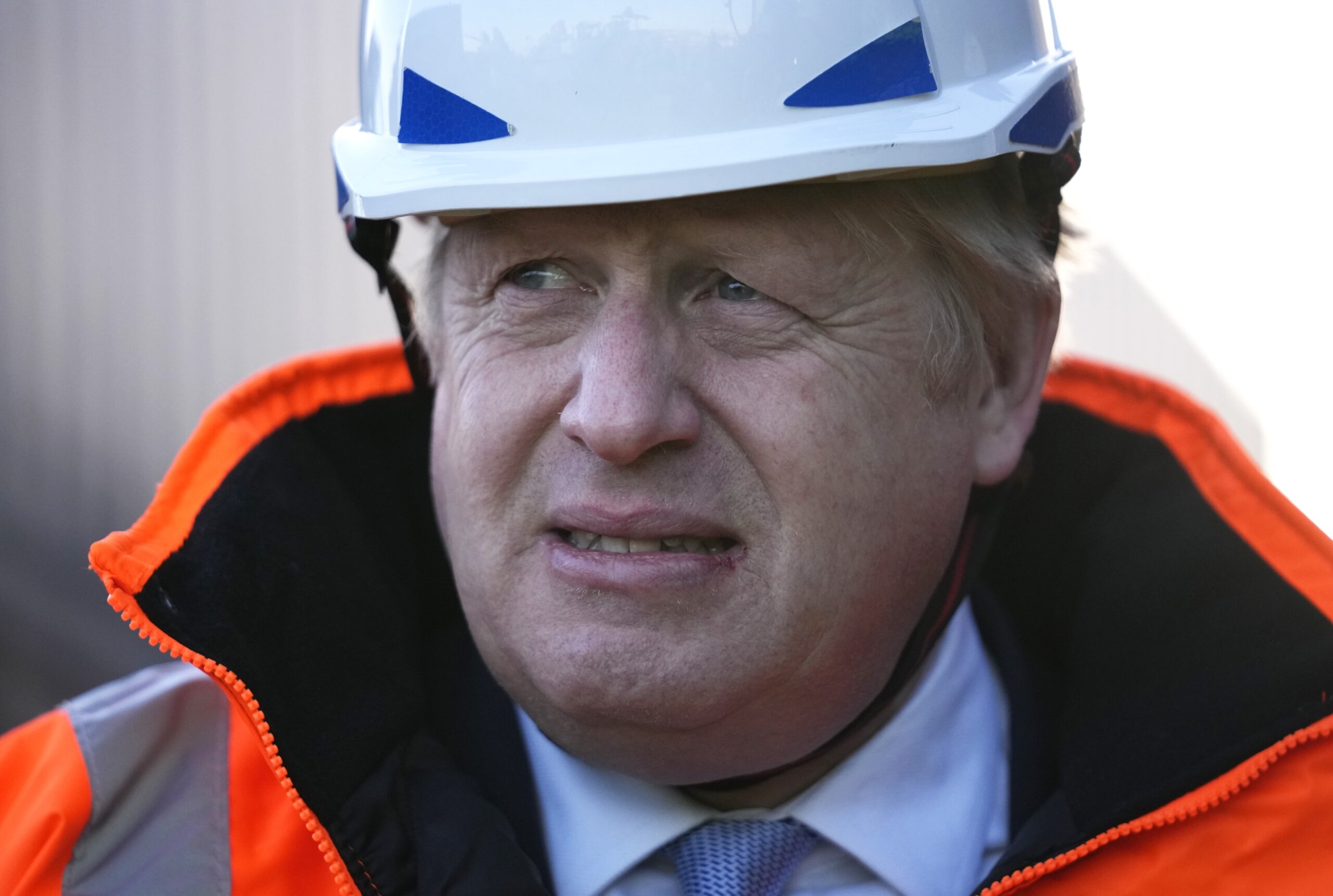 LONDON (AP) — Prime Minister Boris Johnson has received a long-awaited report from an investigation into lockdown-breaching government parties, the…

The Cabinet Office said senior civil servant Sue Gray “has provided an update on her investigations to the Prime Minister.”

Johnson’s office has promised the report will be published “swiftly,” and that the prime minister will address Parliament about its findings.

But Monday’s “update” is unlikely to tell the full story. Some of Gray’s findings are being withheld because of a separate police investigation into whether some of the gatherings broke COVID-19 laws.

Allegations that the prime minister and his staff flouted restrictions imposed on the country to curb the spread of the coronavirus have caused public anger and led some Conservative lawmakers to call for Johnson’s resignation.

Johnson has urged his critics to wait for Gray’s conclusions. He has denied personal wrongdoing and said he has “absolutely no intention” of resigning.

Asked Monday if he had done anything wrong, Johnson said: “You’re going to have to wait and see the outcome of the investigations.”

Johnson’s grip on power has been weakened by allegations that the prime minister and his staff flouted restrictions they imposed on the country in 2020 and 2021 to curb the spread of the coronavirus with “bring your own booze” office parties, birthday celebrations and “wine time Fridays.”

The claims have caused public anger, led some Conservative lawmakers to call for Johnson’s resignation and triggered intense infighting inside the governing party.

Johnson hopes Gray’s report will clear him of serious wrongdoing. Its publication, expected last week, was thrown into doubt when the Metropolitan Police force launched its own investigation into the most serious alleged breaches of coronavirus rules.

The force said it had asked for Gray’s report to make only “minimal reference” to the events being investigated by detectives “to avoid any prejudice to our investigation.”

Johnson’s opponents accused the government of trying to water down a report that could trigger an attempt to oust the prime minister by his own party. Some Conservative lawmakers say they will push for a no-confidence vote if Gray finds Johnson was at fault or lied to Parliament about his actions.

Johnson, meanwhile, was trying to change the subject, marking the second anniversary of Brexit on Monday by touting economic opportunities outside the European Union.

The U.K. officially left the now 27-nation bloc on Jan. 31, 2020, though it remained part of the EU’s economic structures for another 11 months.

Since then, the upheaval of the coronavirus pandemic has obscured the economic ructions caused by the end of frictionless trade with Britain’s biggest economic partner. Britain’s economy is growing after entering recession amid pandemic lockdowns, but trade with the EU has fallen since Brexit introduced customs checks and other hurdles.

Johnson vowed Monday to unlock the potential of Brexit, unveiling a “Brexit Freedoms” Bill that the government says will slash red tape for British businesses by amending laws that were carried over from the U.K.’s years as an EU member.

“In all the areas where the U.K. is strong — cyber, artificial intelligence, all the cutting-edge technologies of the future — we are going to make sure we do things differently and better, where appropriate,” Johnson said on a visit to Tilbury, east of London, one of Britain’s busiest ports. He promised to make the U.K. “the number one place to do business and invest because of the freedoms that we have.”

Opponents say the bill will just make it easier for the government to change laws without Parliament’s approval.

The government is also promising this week to give long-awaited details of plans to “level up” the country by expanding economic opportunity to neglected regions.

And Johnson plans a diplomatic push to try to ease tensions between Russia and Ukraine. His office says the prime minister will speak to Russian President Vladimir Putin by phone and visit Eastern Europe this week as part of efforts to deter Russia from invading its neighbor.