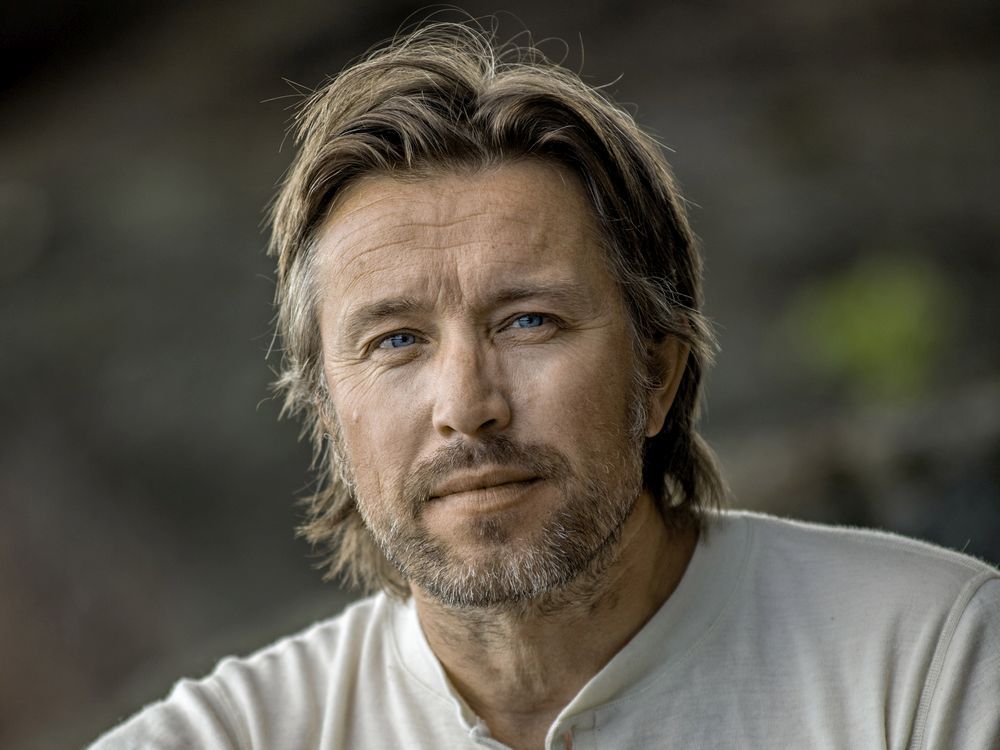 A Year in the Woods: Twelve Small Journeys into Nature

Before we humans took up city dwelling, there was no “nature,” just the world. But once we invented cities, we could leave the city for the forest, often enough in search of profound wisdom or a face-to-face confrontation with all that is wild, chthonic and uncivilized.

In this, as in so many other matters, contrast makes meaning.

Literature that features protagonists leaving the city to walk the forest is extensive. From Gilgamesh to Thoreau, Annie Dillard to Marc Hamer, the stories of forest walkers, the curious figures I think of as flaneurs in the forest, and what they discover in the dark woods can fascinate, thrill and inform. Add to this honour roll the Norwegian writer Torbjørn Ekelund.

Ekelund, whose 2020 In Praise of Paths won him many enthusiastic readers, is back with a second book, A Year in the Woods. He lets the reader know that he is skeptical about any romanticism about the woods and the metaphysical wisdom to be found there, often by gently mocking his own surviving remnants of that illusion. At least as rendered by his translator, Becky L. Crook, the author’s tone is amiable, quiet and charming throughout.

Calling the modest project that is recorded in A Year in the Woods an “expedition,” Ekelund plans to spend one night each month in the forest for a year, recording his small adventures and his small-scale apercus along the way.

The first monthly expedition is conducted in January and the year’s experiment wraps up the following December. While most of his monthly hikes are to the same undistinguished pond in the forest and conducted alone, the author occasionally varies his destination and a few times hikes in company.

While Ekelund is a keen observer who can bring his hikes into the edges of the wild to life in his accounts, his tone is so measured, calm and charming that it can occasionally run the risk of tedium. But this doesn’t happen often, and for the most part the book leaves the reader with the pleasant sense of meeting a new and civilized friend who tells good stories.

While in some ways a lesser work than In Praise of Paths, A Year in the Woods will please Ekelund’s fans and win him new readers. His English-language publisher, Vancouver’s Greystone Books, deserves credit for championing this quirky and charming author and his work.

Tom Sandborn lives and writes in Vancouver. He welcomes your feedback and story tips at tos65@telus.net