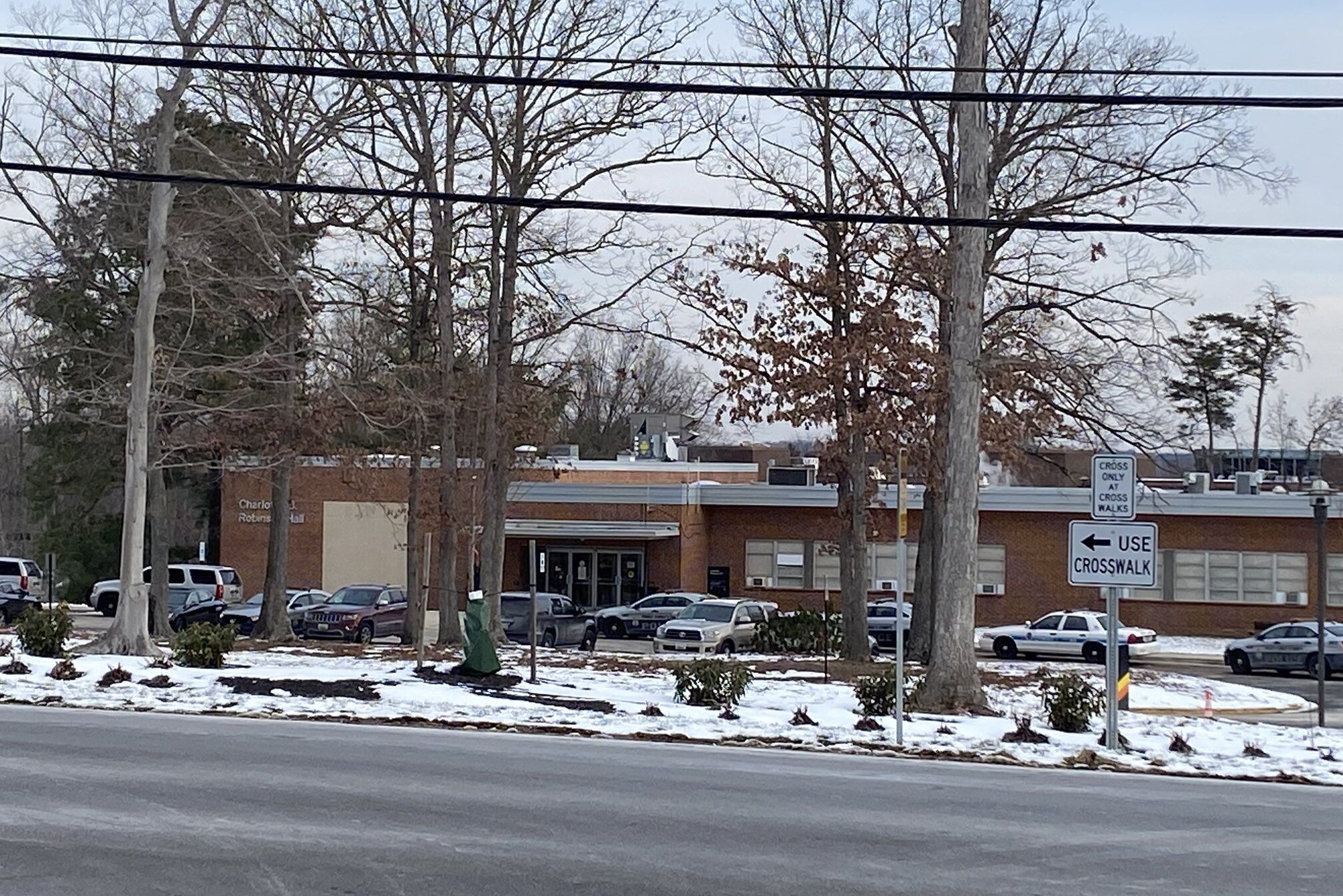 Police responded to Maryland’s Bowie State University, D.C.’s Howard University and several other historically Black colleges and universities around the country for bomb threats made early Monday — less than a month after many of the same schools fielded similar threats, all determined to be hoaxes.

An emergency alert from Bowie State continues to advise anyone on campus to shelter-in-place until further notice, and said all classes had changed to virtual learning for the day.

“Bowie State University this morning received information from Prince George’s County Police of a bomb threat indicating that explosives had been placed in academic building on the campus,” BSU said in a statement. “All threats of this nature are taken seriously and fully investigated. The campus has been closed for the day with classes and university offices operating virtually.”

MARC’s Penn Line is suspended at Bowie State Station with trains holding due to the ongoing investigation.

Howard University said D.C. and campus police responded to a bomb threat made by phone around 4:30 a.m. Monday, naming the area near the Mordecai Wyatt Johnson Administration Building. No threats were found, Howard later added, and an all-clear was given.

At least two of the nation’s other HBCUs received similar threats Monday: Georgia’s Albany State University was forced to cancel classes, and Louisiana’s Southern University and A&M College confirmed its Baton Rouge campus was in lockdown.

WTOP’s John Domen and Colleen Kelleher contributed to this report.