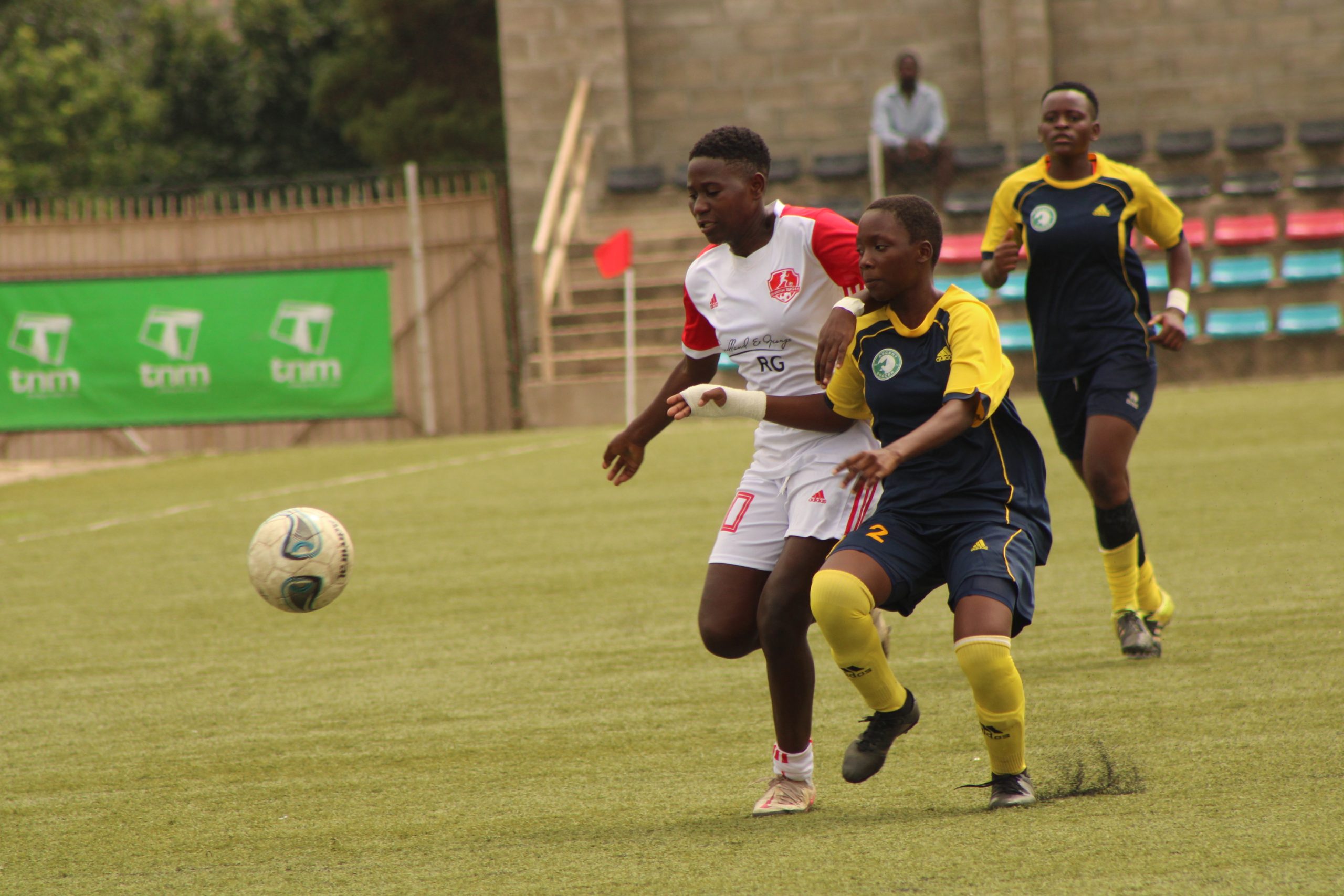 Malawi’s domestic women’s football giants, Blantyre Zero will slug it out against DD Sunshine in the inaugural FAM National Women’s Championship final in Lilongwe on Saturday.

The Southern Region-based Blantyre booked their place in the final after edging out Ascent Academy from Lilongwe 6-5 on post-match penalties after a barren tie in the semifinal on Saturday.

Ascent saw their dream for a final crumble when Deliness Misinga and Captain Melicy Lickson skied their efforts to undermine the attempts which Ireen Khumalo, Leticia Chinyamula, Catherine Gaudi and Atuweni Njilima and Caroline Khoviwa converted.

In Lilongwe, Sunshine booked their place in the final after romping to a 4-0 win over rivals Skippers.

Caroline Mathyola bagged a hat-trick and Chisomo Banda joined her on the scoresheet as the sun shone brightly for DD.

Revenge is all up in the air in the final as Sunshine outclassed Blantyre 3-0 in the Presidential Cup final of 2020.

Ascent Academy and Skippers will compete for third place.