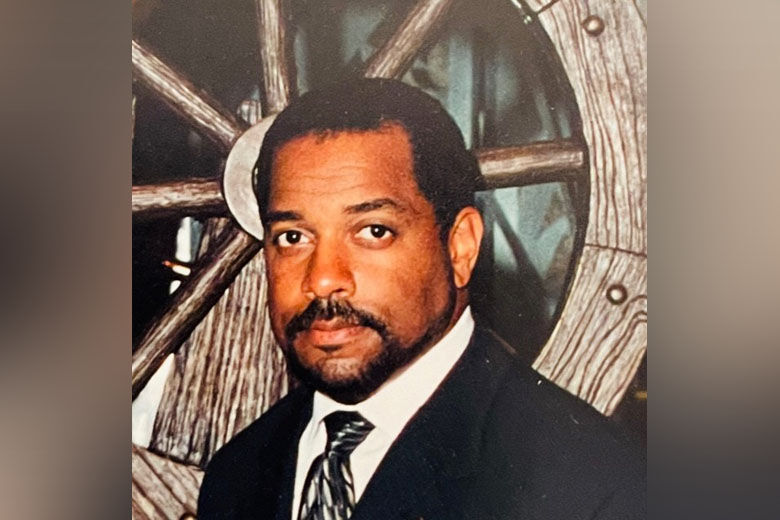 From the Quiet Storm to Go-Go, the sound of Washington has impacted Black music throughout the country.

From the Quiet Storm to Go-Go, the sound of Washington has impacted Black music throughout the country.

As we celebrate African American Music Appreciation Month, often dubbed Black Music Month, we take a look at the subgenres of black music that became an integral part of our lives in the Washington, D.C. area.

But, Hannibal was responsible for the continued success of one of the most iconic formats in urban radio history, the “Quiet Storm” format, which originated in May of 1976 with the late great Melvin Lindsey.

“The slow grooves at night on the radio became something every city in the country gravitated to for a while,” says Hannibal.

What continues to make the quiet storm so popular?

Hannibal says, “It’s relaxing, it’s soothing, it’s adult. It’s just a vibe that just became a part of the soundtrack of your life.”

Another legendary format was founded in D.C. in the 1970s, Go-Go.

While The Quiet Storm brought slow sultry ballads to the forefront, Go-Go brought the funk with its heavy bass and percussion. Singer-Guitarist Chuck Brown is credited with laying the foundation for modern-day Go-Go music.

Although The Quiet Storm and Go-Go may be here to stay, Hannibal calls black music fluid and constantly changing.

“Subgenres are popping up all the time. We went from R&B, and Funk and Soul and New Jack Swing and trap music. It just keeps changing.”

But he believes black music is in good hands with groups like The Silk Sonic with Anderson. Paak and Bruno Mars and social media have ushered in a new era in black music.

“The artists today aren’t restricted. They are not in a box. They can express themselves in any way they want and there’s always an audience.”

Hannibal says he can’t predict what black music will be in the future because it’s so fluid, “but, what I can predict is that there’s going to be a lot of great stuff that comes out.”