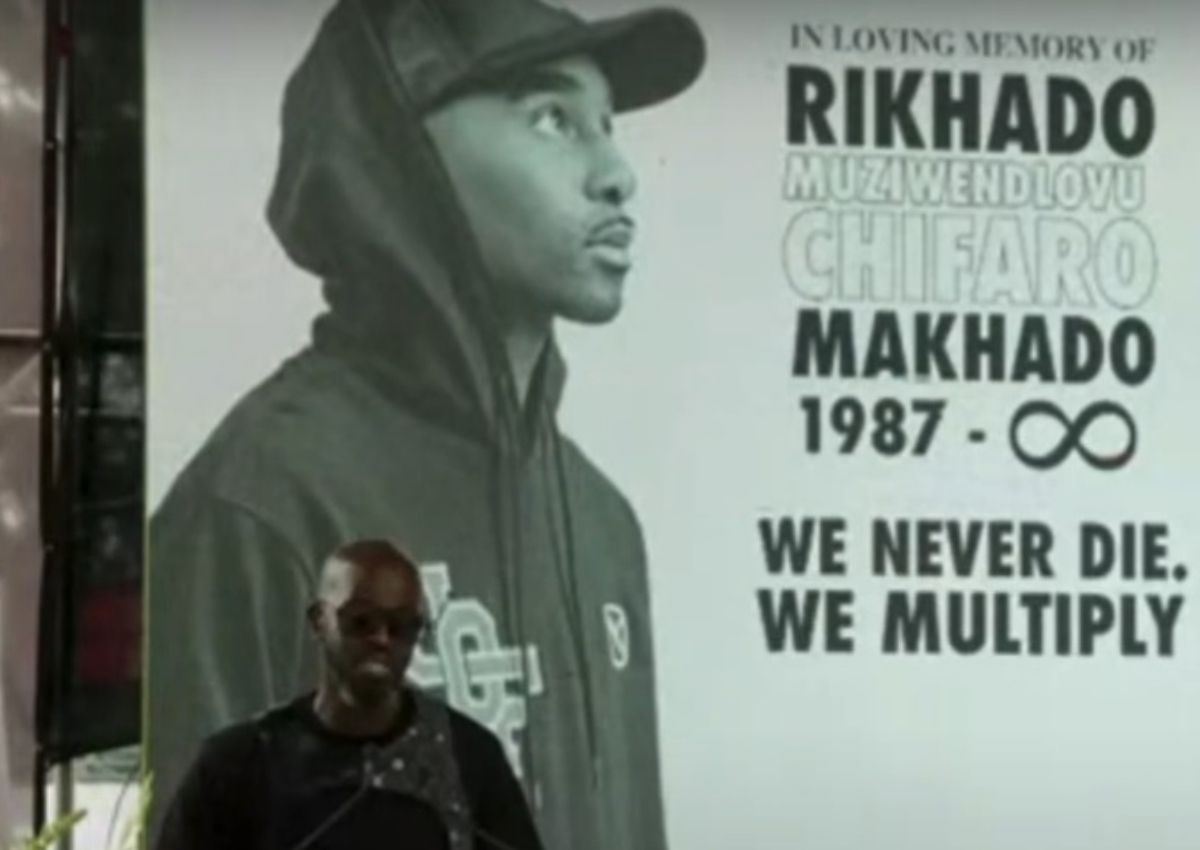 The leak of a suicide letter reportedly left by Riky Rick in the wake of his death has upset many fans. Included in those is Black Coffee, who has blasted the media for publishing the rapper’s “final words”.

Speaking at the rapper’s memorial on Friday, 4 March, the DJ revealed that he was angered and disappointed at the invasion of privacy committed against his friend.

Speaking to the crowd at the Imperial Wanderers Stadium in Johannesburg, Black Coffee shared his thoughts about the leak of the suicide note, which was first published in Sunday World.

He continued: “Why are we embarrassing ourselves so much? Why are we not building ourselves as black people, and making sure we become the generation we always wanted to be.

“Riky didn’t deserve that, he was a beautiful human being. And everywhere he went he spread love”.

‘RIKY RICK KNEW THERE WAS NOTHING I COULD DO’

Black Coffee then went on to reflect on a time last year when Riky Rick contacted him to meet in person.

The late rapper reached out to the world-famous DJ to chat about issues he was struggling with. Unfortunately, the meeting did not take place, despite Black Coffee’s best efforts to reach out.

“I realised that Riky didn’t want to meet. He wanted to let me know where he was, how he was feeling.

“Riky knew that there was nothing I could do for him. Riky had his own relationship with God, they spoke to each other. He knew everything he was doing”.

Black Coffee went on to explain his own cryptic tweet about his mental health which went viral.

In a since-deleted post, Black Coffee hinted at taking his own life a day before Riky Rick did.

“Going through my own emotional turmoil, in my moment of weakness I put out a tweet. I then realised that people were concerned….and I deleted the tweet.

“[The next day] I woke up to Riky’s news [of him committing suicide]. The first thing I thought of was my tweet. Riky saw my tweet. I was the strong OG Riky called. And now the strong OG is weak

“I could not take Riky’s death, I was destroyed, I blamed myself so much, I even blamed myself for not trying hard enough to see him”.

But Black Coffee then claimed that looking back at Riky’s music and interviews, he knew “he wasn’t going to be here for long”.

“Riky knew, he had his own game plan”, he added.