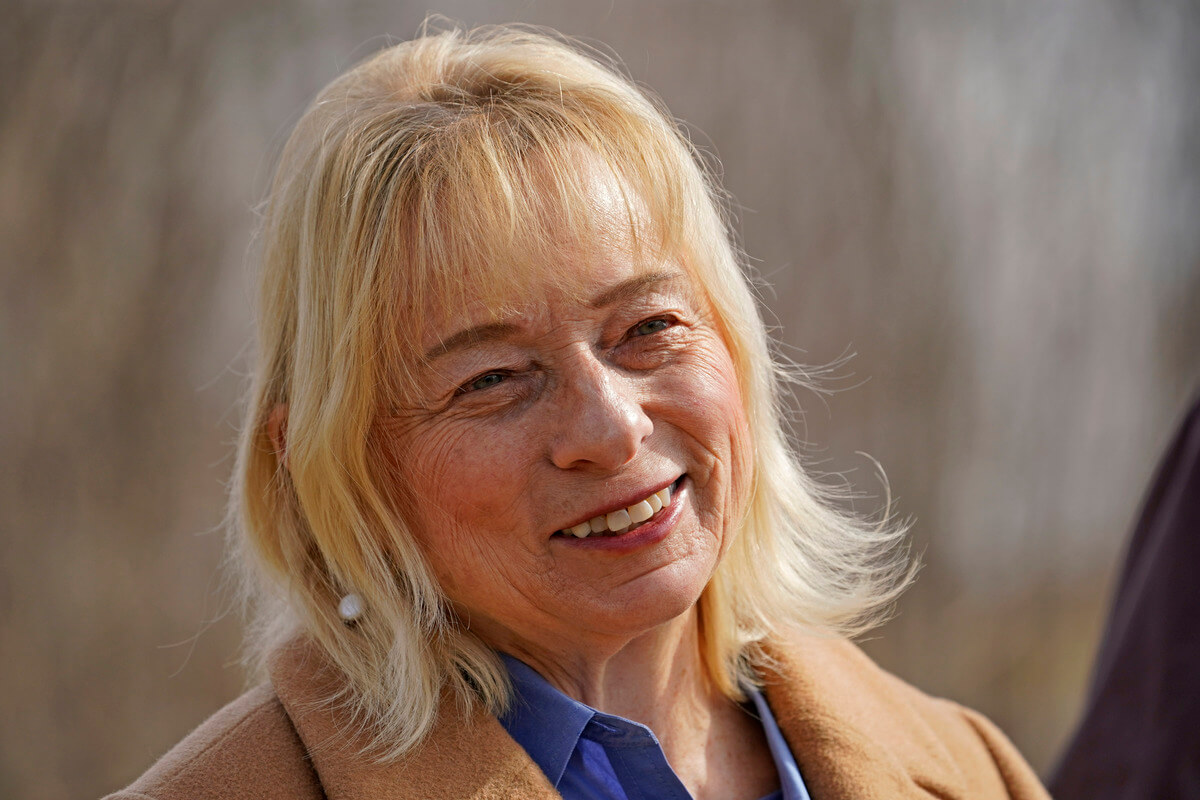 AUGUSTA, Maine — The Maine Senate gave final approval Tuesday to a bill that would expand a law shielding people who report drug overdoses, but the governor immediately asked lawmakers to take it back for revisions under threat of veto.

Supporters say the so-called Good Samaritan law needs to be expanded as the state grapples with an epidemic of fatal overdoses that grew nearly 25 percent, topping 600, last year.

The original law adopted in 2019 exempts from criminal liability a person who overdoses and the person who calls 911 for help. The expanded bill would provide immunity to everyone at the scene — with some exceptions, including evidence of crimes against children or sex crimes.

Democratic Gov. Janet Mills, a former prosecutor, said the bill was too broad by conferring immunity for scores of crimes for anyone who happened to be at the scene. In a letter, she asked lawmakers to take the bill back and reconsider her compromise proposal.

“I do not want to veto this measure only to have the end result be that we disagreed and made no progress at all on the Good Samaritan law. I believe there is a consensus middle ground that we can all support,” she wrote in a letter to lawmakers.

The goal is to encourage people to help instead of declining to report an overdose for fear of being arrested, supporters said.

Sen. Chloe Maxmin, D-Nobleboro, said too many people are fleeing to avoid arrest instead of staying to help. “They are caught between a punishing criminal justice system and saving a life,” she said last week.