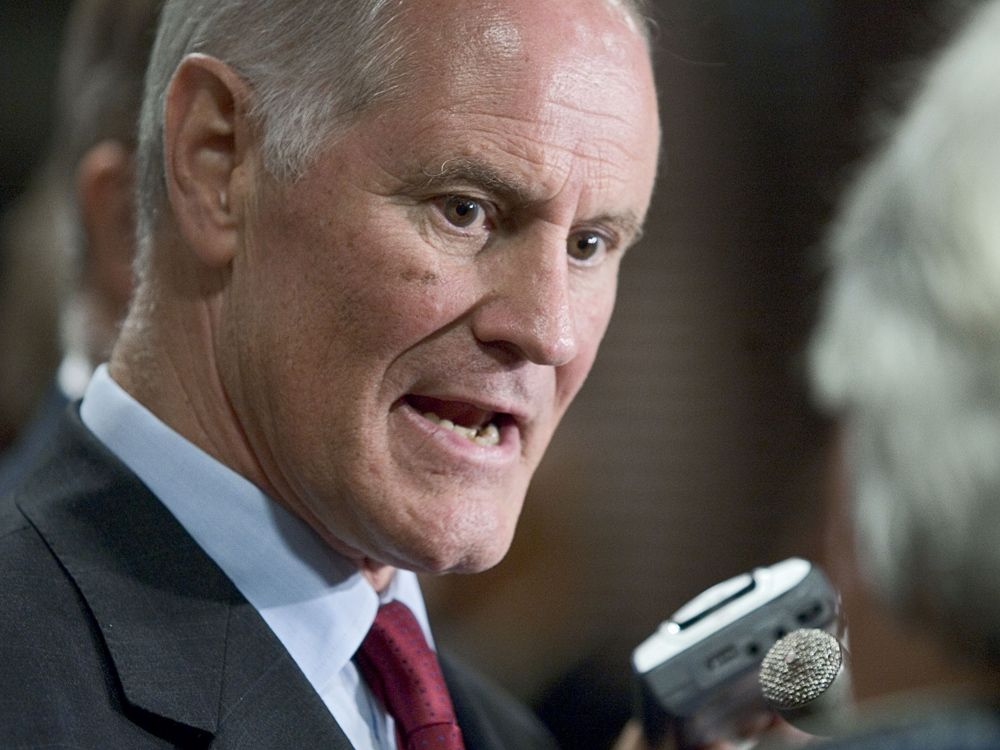 OTTAWA — Bill Graham, who served as foreign affairs minister when Canada decided against joining the U.S. invasion of Iraq in 2003, has died.

Former Liberal MP John English told The Canadian Press that Graham died Sunday, according to a member of his family who shared the news with him earlier today.

Graham was first elected as a Liberal member of Parliament for the riding then known as Toronto Centre-Rosedale in 1993, after two unsuccessful runs.

“I describe Bill as a complete politician: A good constituency person, a good national person and a good international person. Not many people can say that.”

In January 2002, months after the 9/11 terrorist attacks shook the world, Graham was appointed to serve as foreign affairs minister by then-prime minister Jean Chretien.

At that time, Canada had to decide whether to join the U.S.-led invasion of Iraq and then navigate its relationship with its closest ally when it opted against doing so.

Graham was roundly praised for not only assisting in that decision, but his overall handling of the role at a turbulent time in international relations.

After his time in foreign affairs, Graham was moved to minister of national defence.

Eugene Lang was his chief of staff at the time and said he was well-liked by most everyone, including MPs of different political stripes.

Lang said while Graham was only in the role of national defence minister for less than two years, he had many accomplishments, including the recommended appointment of Rick Hillier as chief of defence staff.

After the Liberals lost government to the Conservatives in 2006 and former prime minister Paul Martin resigned, Graham stepped into the role of the party’s interim leader.

“The Liberal party owes him a huge debt of gratitude,” said McKay, who recalled Graham being an obvious choice for many.