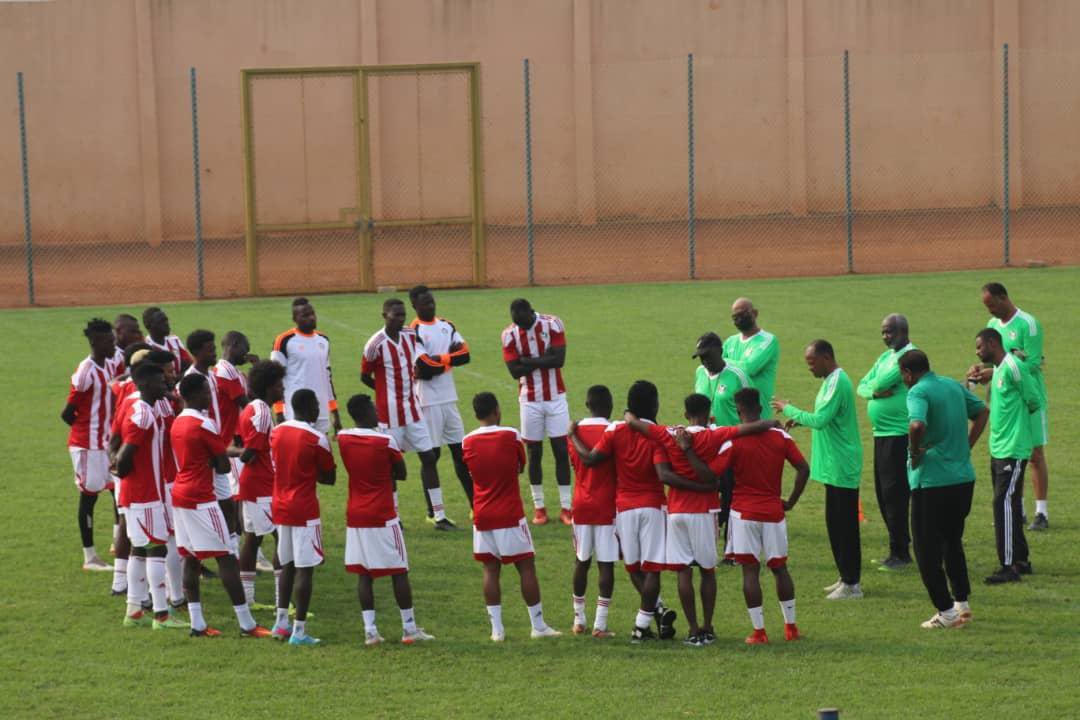 Sudan are in Group D alongside Nigeria, Egypt and Guinea-Bissau and Tia who will be guiding the team said his players have a desire to shock the group favorite.

Tia in an interview gotten by Africatosports.com said; “Our team is young, and we are building for the future. The spirit, ambition and motivation will be our strong weapons in the tournament.”

“There is nothing impossible in football.

“The group might be strong, but with good preparations and concentration we will be able to make it to the knockout stage.”

Sudan won the AFCON title 52 years ago when they hosted the tournament.

Sudanese national team were the first team from Group D to arrive Cameroon where they have also played two friendly games.

They lost 3-2 to Ethiopia and settled a goalless draw with Zimbabwe in their last warm up game.

The 33rd edition of the TotalEnergies AFCON that will feature 24 teams will take place from January 9th to February 6th in Cameroon.