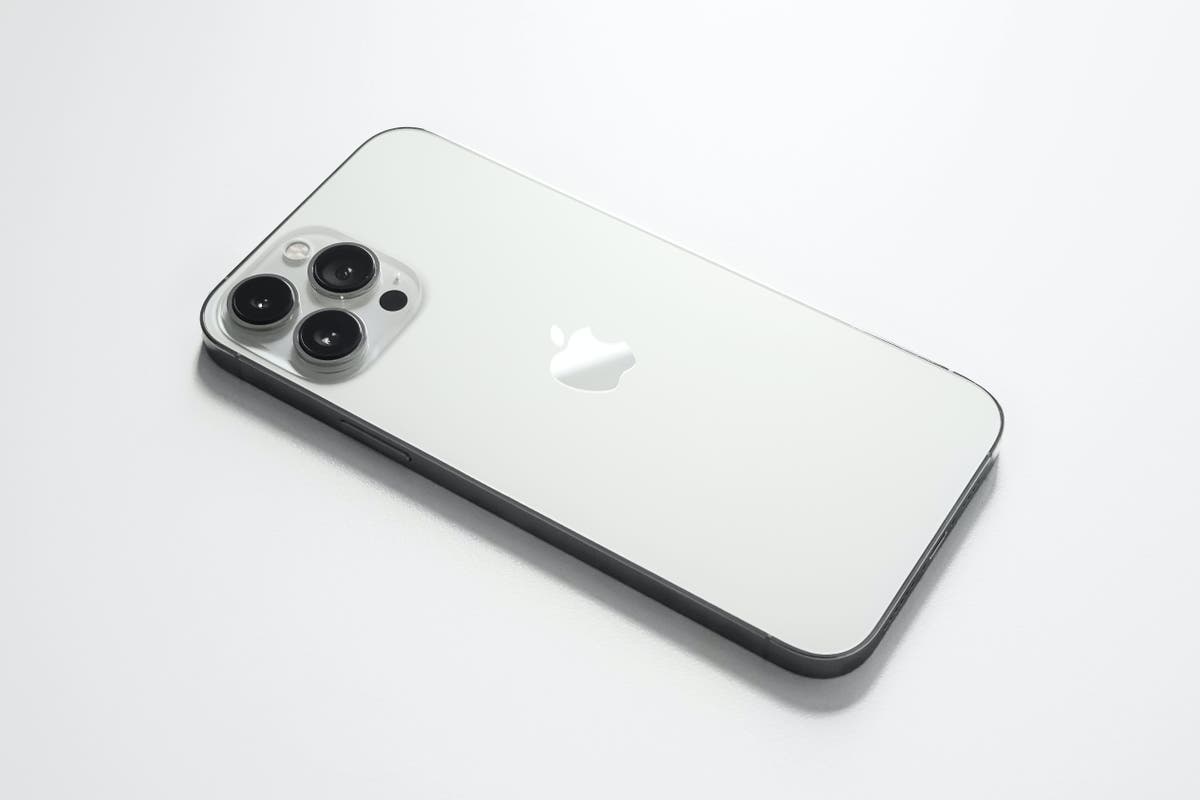 f you want Apple’s biggest and best for your next smartphone, here’s everything you need to know about the iPhone 13 Pro Max and the best deals currently available.

If you’d like to get your hands on the iPhone 13 Pro Max without paying an upfront fee, there are a few deals to choose from.

Three will give you a 128GB iPhone 13 Pro Max with no limits on calls or texts, plus a huge 100GB data allowance for £59 a month over 24 months. However, pay just a few pounds more each month (£62) and you can get no limits on calls, texts or data from Vodafone.

You can knock a few pounds per month off your bill by locking in for 36 months, but the savings may be too small for you to justify the long tie-in. For example, Sky offers a 128GB iPhone 13 Pro Max for nothing upfront and £43 a month. Calls and texts are unlimited, but data is capped at 2GB per month.

Remember that in 36 months’ time from now, Apple could be onto the iPhone 15 or beyond. If you like to have the latest handsets, it may not be a good idea to sign up for such a long contract.

Paying an amount upfront for a handset can help to bring down your monthly bill.

For example, give Three £89 upfront and it’ll give you a 128GB iPhone Pro Max with no monthly limits on calls, texts or data for £25 in the first six months and then £50 a month for the contract’s remaining 18 months.

Alternatively, if you’d prefer simpler billing and perhaps don’t need such generous data allowances, iD Mobile will give you a 128GB iPhone 13 Pro Max for £49 upfront and £55.99 per month for 24 months. For that you’ll get unlimited calls and texts plus 20GB of data.

If you’re not an aficionado, you might struggle to tell the difference between the iPhone 13 Pro Max and its predecessor, the iPhone 12 Pro Max – but plenty has been changed and upgraded from one generation of the handset to the next.

The dimensions of the device are almost identical, but the notch that houses the front camera array on the top of the display has been shrunk down by 20% for the iPhone 13 Pro Max, freeing up more of its 6.7” OLED screen.

The display has a resolution of 2,778 x 1,284 and a pixel density of 458 pixels per inch. What’s new is that the panel is 28% brighter than its predecessor’s, and it refreshes at a higher 120Hz for smoother animations.

The biggest improvement that the iPhone 13 Pro Max brings is in its processing power. The new Pro Max runs on Apple’s new A15 Bionic chipset, which consists of a six-core CPU and a four-core GPU. Apple says it makes its phones 50% faster than the competition’s, with 30% faster graphics.

A15 Bionic enables a new video mode too. Cinematic Mode mimics a technique that’s been used for decades in motion pictures and automatically switches focus between subjects and objects in the background and foreground as they move in the frame. It creates a cinematic effect that makes your clips look professional.

The chipset also improves battery life by optimising power consumption. The iPhone 13 Pro Max battery can last up to 2.5 hours longer than the iPhone 12 Pro Max’s from a single charge.

Photography has been upgraded with new lens hardware and software improvements made possible by the A15 Bionic processor.

The handset’s main wide angle lens now has a f/1.5 aperture, compared to the iPhone 12 Pro Max’s f/1.8 aperture. This means it captures more light and produces more true-to-life images. Similarly, the phone’s ultrawide lens has been upgraded from an aperture of f/2.4 to f/1.8, and optical zoom has gone up from 2.5x to 3x.