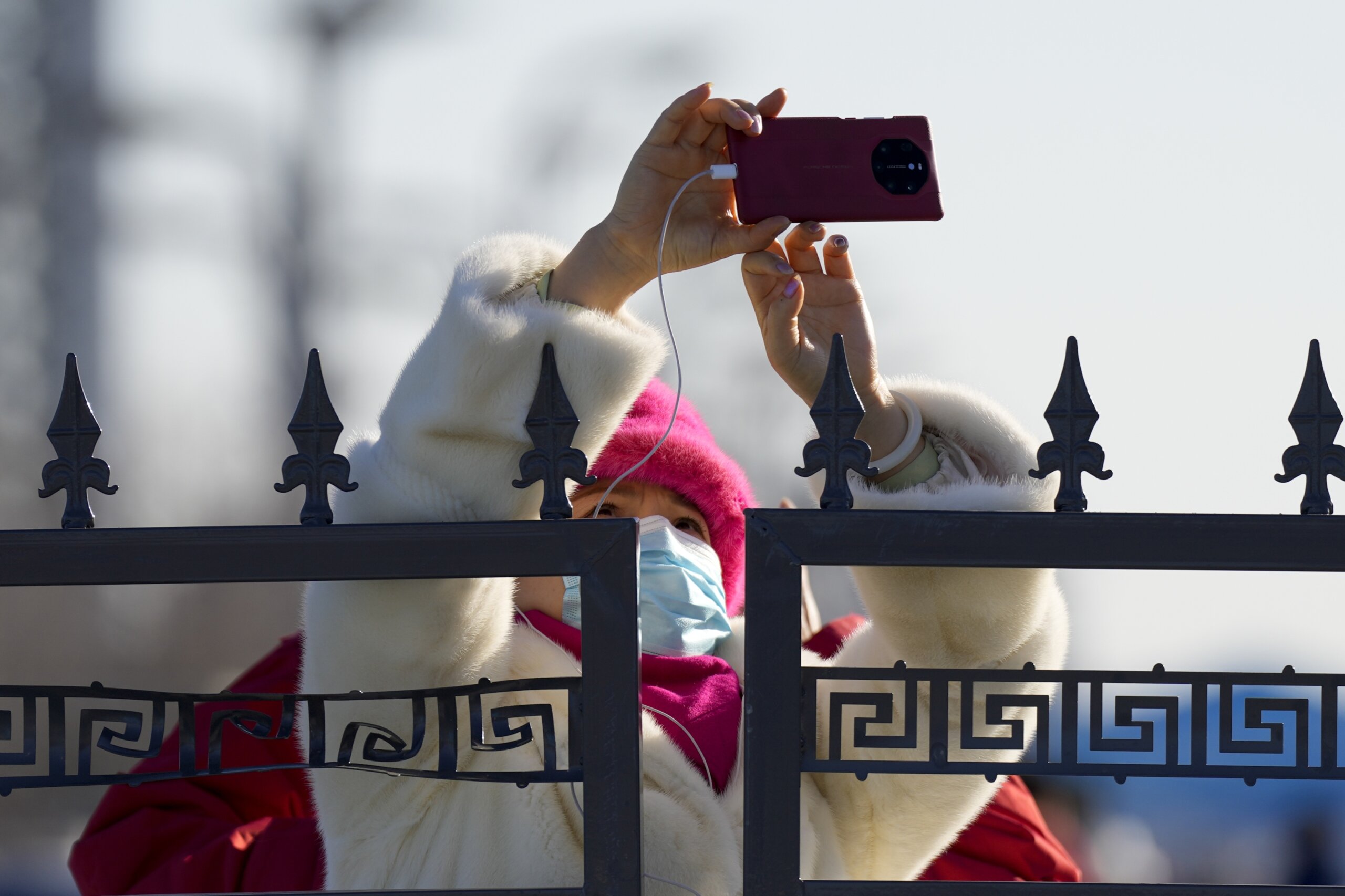 BEIJING (AP) — Journalists who spent weeks covering the Beijing Olympics while hermetically sealed inside the “closed-loop” system will leave with an incomplete picture of what reporting in China entails.

Inside the Olympic “bubble,” those telling the story of the Games to the world are surrounded by volunteers offering help with a smile and marveling at how far you’ve traveled to come to Beijing. Security guards leave you to your filming from pre-assigned perimeters and locations with no interference.

When the Court of Arbitration for Sport held its doping hearing for Russian skater Kamila Valieva, reporters were permitted to approach officials for comment. Inside the bubble, even the Great Firewall — China’s extensive internet censorship — seems to have vanished from the official Wi-Fi.

For members of the press corps who move around in the bubble, it might seem there is some latitude and freedom in reporting. But that’s not what everyday reporting in China looks like — not for foreign journalists and certainly not for Chinese reporters working for state-controlled media outlets.

Absent from the inside-the-bubble view are the ever-present surveillance-camera-crusted lantern poles. Missing are the ubiquitous police and security agents who routinely question reporters and camera crews on public streets. Nowhere in sight are the plainclothes “tails” that hang around your hotel while on assignment, or the officers who shove you when you’re filming something they don’t want the world to see.

The frequently stated goal of the closed-loop system is to keep coronavirus infections at a minimum and ensure those attending the Games remain separate from the Chinese public.

But it also presents a sanitized version of China’s reporting environment — one perfect for public, and global, consumption.

Beijing-based Associated Press journalist Emily Wang Fujiyama usually works outside the “bubble” but has spent February inside it covering the Olympics. Follow her on Twitter at http://twitter.com/emfwang