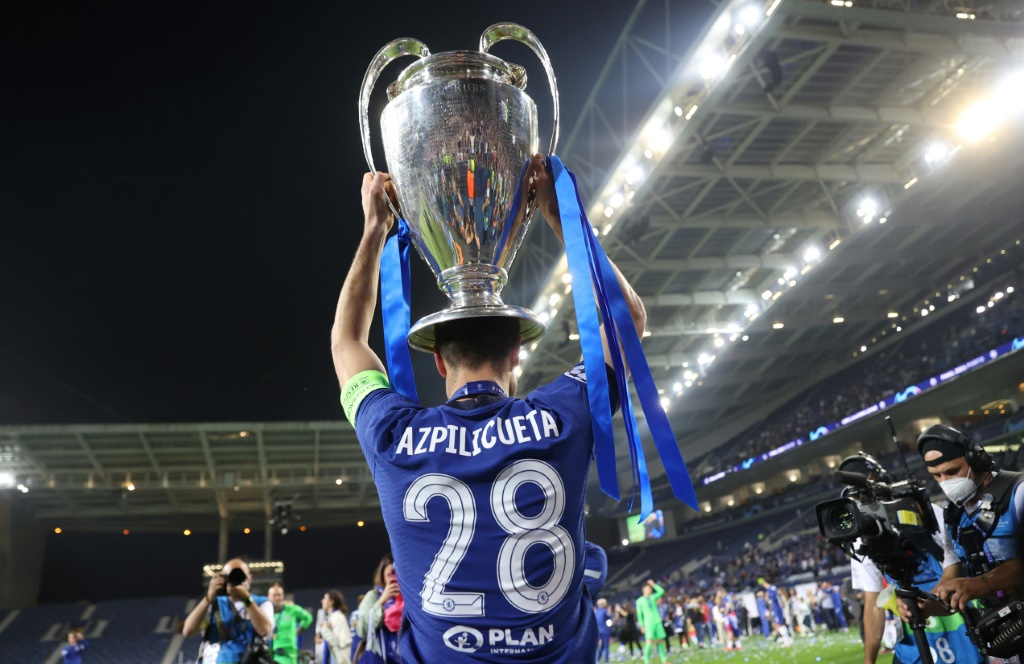 FC Barcelona is believed to be in hot pursuit of Chelsea FC captain Cesar Azpilicueta, whose contract with the Premier League side expires this summer. However, the Catalans may soon be disappointed if Thomas Tuchel is right. The Chelsea manager is convinced that the player’s contract will automatically be extended for another year.

As it turns out, Azpilicueta’s current contract includes a clause that binds him to an automatic one-year extension if he makes a certain number of appearances. According to Marca, this number has already been fulfilled.

Barcelona future of two players could be ruined by Dembele renewal

It is believed that the player had a verbal agreement with Roman Abramovich that allows him to make a decision on his future at the end of this season regardless of this clause. However, due to the recent developments on the sanctions imposed on the Russian oligarch, he is no longer in charge and the club has been put up for sale. In this case, it will be up to the new owners if they will agree to let Azpilicueta go.

Tuchel, for his part, made it clear that he would want the clause to be triggered and for the Spanish international to stay. “It’s good news for us. I knew it was going to happen because I knew the amount of games when it was going to happen,” he said in a press conference. He pointed out that the player is still highly valued as the captain and he is relying heavily on the validity of the paperwork.

“We have a contract, he’s our captain, so there’s a very high probability that he will stay,” he said.

FC Barcelona will be disappointed, especially since they were hoping to sign the player on a free transfer. If they are still interested and his automatic extension is triggered, they will have to pay a transfer fee that they can’t afford at the moment. Needless to say, it is looking more likely that Tuchel will have his way.