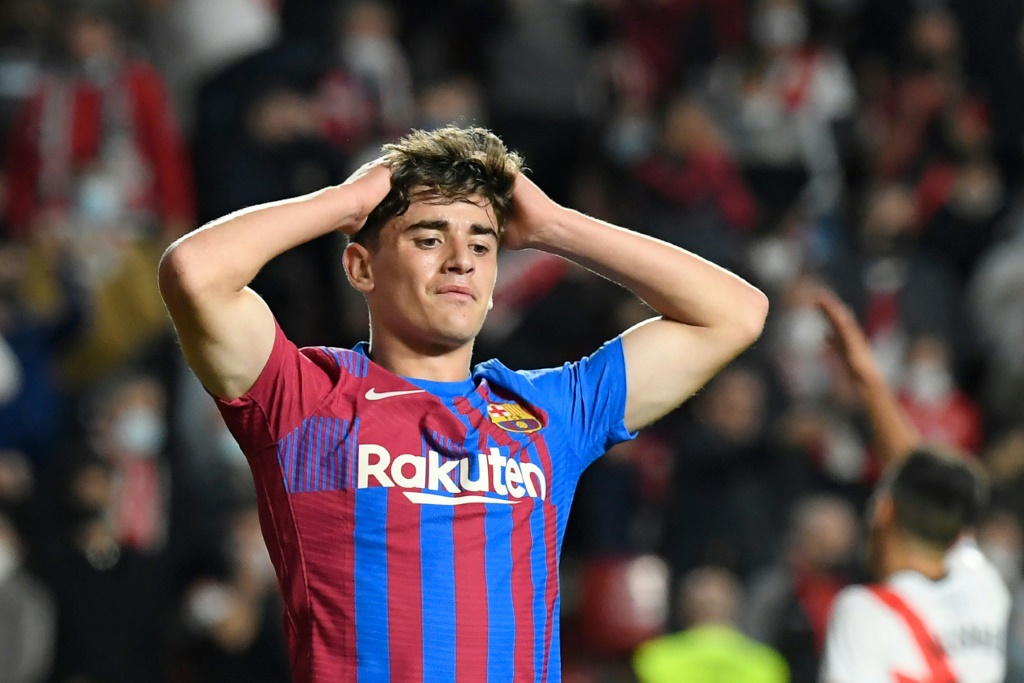 FC Barcelona may have to act fast if they want to hold on to young starlet Gavi, who is one of the players being pegged to be part of the club’s long-term future. However, Premier League champions Manchester City are reportedly interested in the 17-year-old, and may make a move in to snatch him away from the Catalans.

It has long been assumed that Gavi will hold a stable place in the Barcelona squad after new manager Xavi Hernandez gave him regular playing time in the first team this season. He has also made it into La Furia Roja under Luis Enrique, proving that he is one of the most promising young talents in Spain.

However, his quality has caught the attention of important figures outside Spain as well. According to Marca, Manchester City are thinking of triggering Gavi’s release clause, which is currently only at around ₤41.75 million or 50 million euros. This is an amount that City can easily afford, and with Barcelona stalling on that contract renewal, they have not yet protected Gavi’s value with a massive release clause like they did for the likes of Ansu Fati.

The Catalan giants are eager to tie Gavi down to a new deal, but the delay is caused by the fact that they are unable to offer him a new package without first sorting out the wage bill across the board. As of now, they are not even able to register their latest signing, Ferran Torres. As such, they are also hesitant to offer Gavi an improved deal compared to the one he signed back in 2020 until they determine how much breathing room they actually have.

The only thing going for Barcelona right now is the fact that Gavi himself is believed to be eager to stay at the Camp Nou. He is happy there for now, and Xavi appears to be keen on giving him significant minutes in the first-team squad. It remains to be seen if Pep Guardiola’s side can make an offer he can’t refuse, and if Barcelona will end up wanting to sell if they can’t find other means to generate much-needed funds.