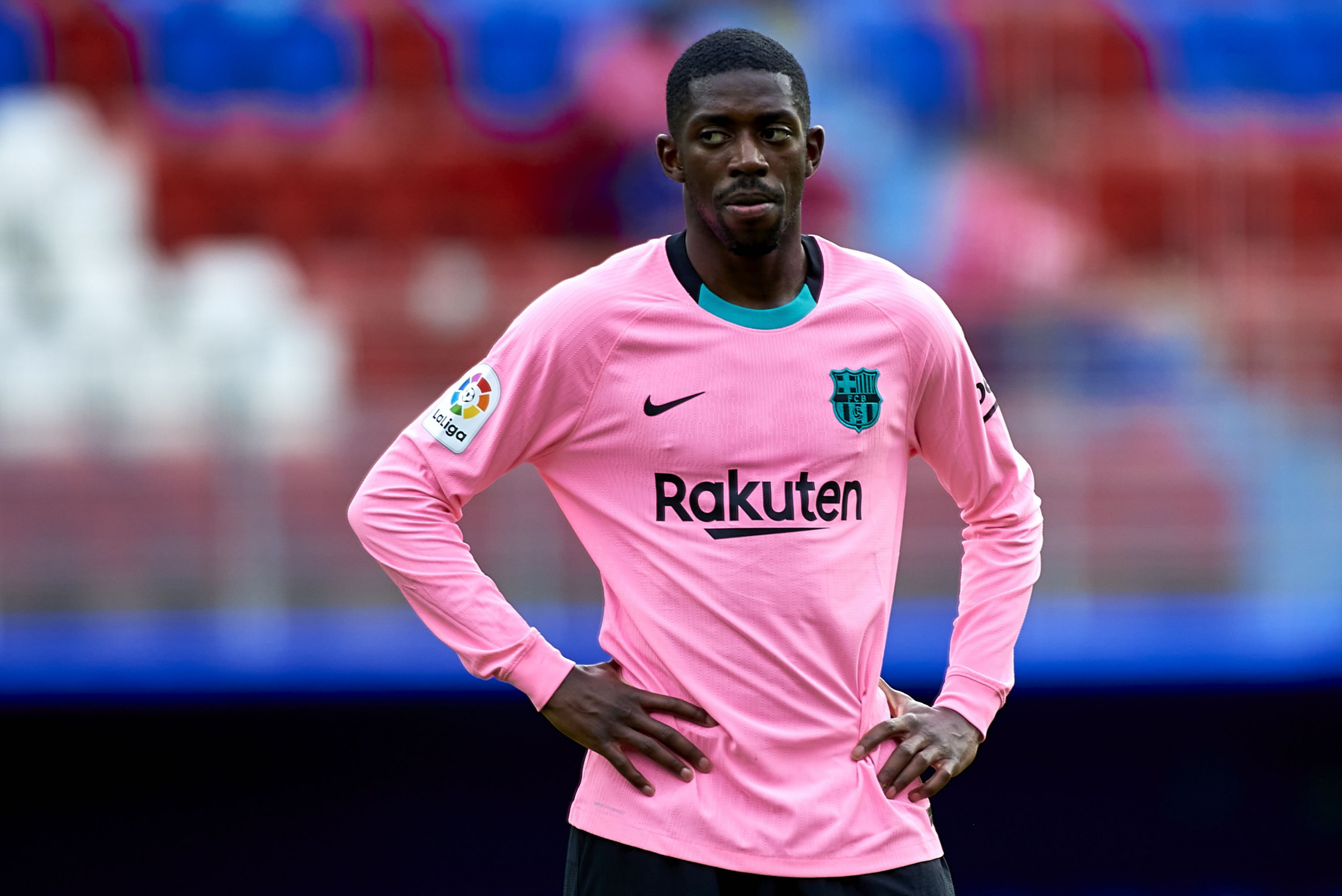 FC Barcelona want to get the Ousmane Dembele situation sorted out as soon as possible. Simply put, if he does not renew, then he would have already played his final game with the Blaugrana.

Sporting director Mateu Alemany said earlier this week that there won’t be any more meetings with the French forward’s camp. At this point, the offer that was put on the table still stands, but it is a take it or leave it scenario.

Dembele has spent most of the past year recovering from injury, and he was expected to jump at the chance to secure his future with the club, even with reduced wages. However, he is now back in action and is open to listening to offers from other clubs.

The 24-year-old is still wanted by Barcelona manager Xavi Hernandez, and it initially seemed like the player was willing to take the pay cut to stay at the Camp Nou. However, the arrival of Ferran Torres from Manchester City showed him that the club was willing to splash the cash. Presumably with offers coming from outside, Dembele now wants Barcelona to improve their offer.

Dembele’s reduced wages, if he accepts them, will help the Catalan giants register Ferran Torres. If he does not accept the offer, then Barcelona will try to offload him as soon as possible. Marca reports that ripping up his contract within legal limits might even be an option just to force an exit and make way for new signings. The club won’t have the patience to wait until the summer, with Torres currently unable to play.

Xavi wants Dembele to stay and is clear that the player will have an important role in the club. If he won’t renew, then there won’t be room for him even for the remainder of the season.

If his wages are taken off the bill one way or another and Torres is registered, Xavi will soon have a decent forward line with Ansu Fati, Memphis Depay and Martin Braithwaite returning from injury. It’s a solution, but the Catalans will be facing a financial blow with no fees coming in from Dembele’s exit.