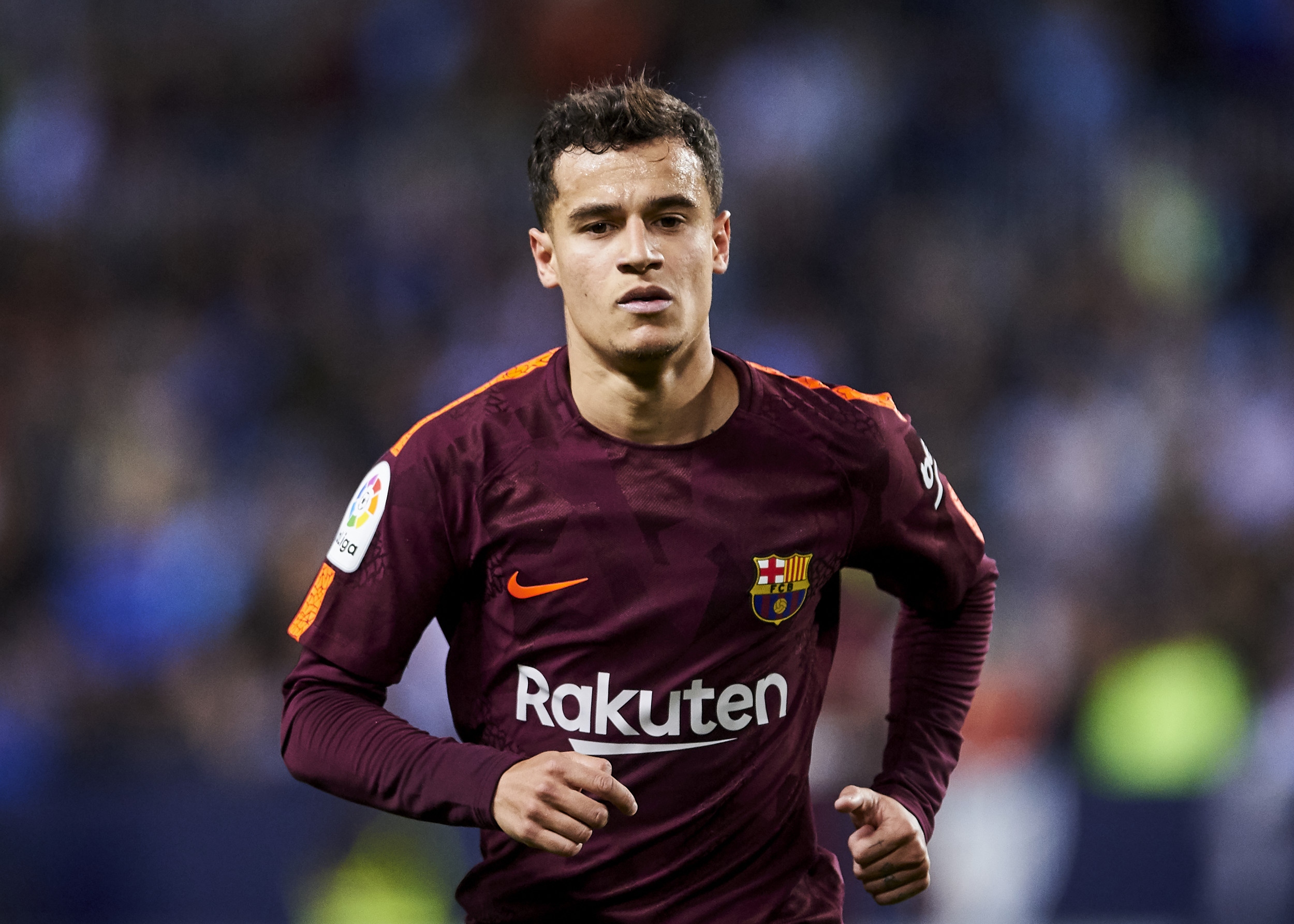 Barcelona’s financial troubles got a slight reprieve on Friday after it was confirmed that Philippe Coutinho will be leaving the club on a six-month loan to Aston Villa in England. The Catalan club have been desperate to offload the Brazilian midfielder, and have finally found a solution at least until the end of the season.

The La Liga outfit confirmed the move via a statement on the club’s official website. It is a six month loan deal, which Villa will have the option to make permanent at the end of the ongoing campaign. Coutinho is expected to travel to Birmingham in the coming hours and will have to pass a medical before the English Premier League club can confirm the move.

“FC Barcelona and Aston Villa have reached an agreement for the loan of the player Philippe Coutinho until the end of the season. The agreement, subject to the player passing his medical and obtaining a work permit, includes an option to make the transfer permanent,” the statement read.

Coutinho was among the highest earners at the Camp Nou, and Barcelona were keen to get him off the wage bill owing to their ongoing financial problems. Villa have agreed to pay part of the player’s wages until the end of the season, which could allow the Catalan club to register new players, namely Ferran Torres, who they signed from Manchester City earlier this month.

The 29-year-old joined Barcelona from Liverpool in 2018, but has since failed to capture the form that earned him a club-record move to the Camp Nou. Coutinho has made 105 appearances for Barcelona, scoring 25 goals and assisting a further 14, which is a poor record for a player that was among the best in the world during his time with the Reds.

Villa were among a number of suitors for the Brazil international with at least five other Premier League clubs considering a move for the Barcelona star. Steven Gerrard, the current manager at Villa Park, is said to have played a major role in Coutinho’s decision owing to the midfielder having previously played alongside the Liverpool legend.