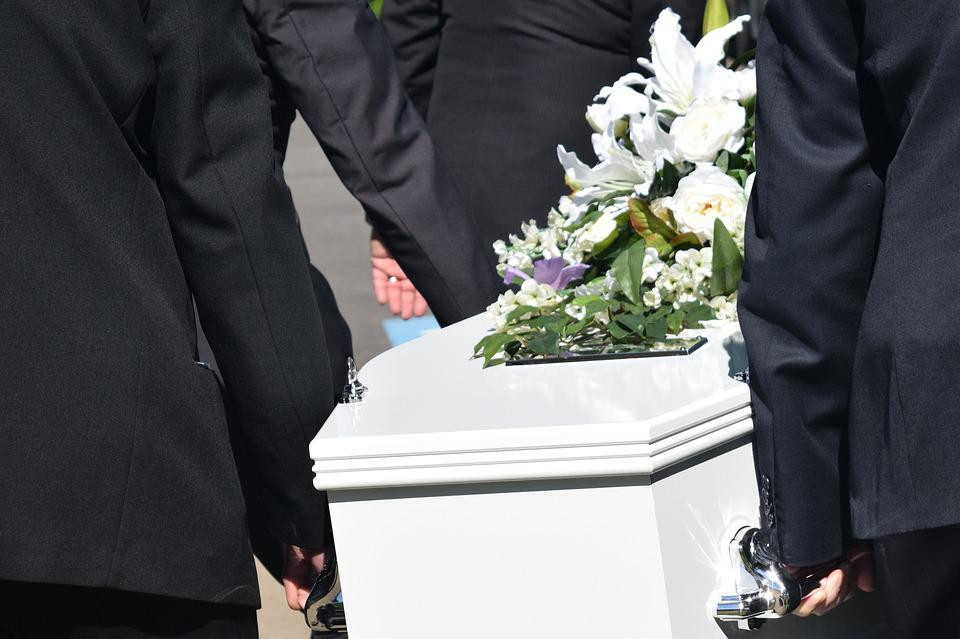 A 72-year-old man from Bang Khen district of Bangkok held onto his wife’s remains for more than two decades before he finally decided to cremate her.

Charn Janwatchakal’s wife had passed away 21 years ago, and he had even registered her death with officials then. However, his love for her made it “difficult” for him to part with her remains. He had kept her body in a coffin next to him in a small room where he would sleep and speak to her as if she was still alive, wrote The Independent.

An executive for the Phet Kasem Bangkok Foundation, who used to visit the man to help him recover from a motorcycle accident, had no idea about the coffin in the house. The matter came to light only after Janwatchakal himself reached out to the foundation.

He asked for their help in cremating his wife’s remains and took the decision only when he realised that his dead wife may not even get a proper funeral if he passed away suddenly.

A video of Janwatchaka bidding farewell to his wife has also gone viral on social media. He could be seen assisting Bangkok Foundation staff taking his wife’s coffin outside his home.

“You are just going for a brief business and you’ll be back home again. It won’t be long, I promise,” the bereaved man could be heard saying in the video.

According to reports, the coffin was found surrounded by plastic bags and other pieces of rubbish. The authorities have not taken any legal action against the elderly man.

His lawyer revealed that the man used to live with his wife and two sons, but his sons decided to leave the house since their father wanted to keep the corpse in the house. His wife had died from a congenital disease in 2001. She had served in the public health ministry.

Janwatchakal graduated from the Faculty of Pharmacy at Chulalongkorn University. He had earned several degrees and had also worked as a medic in the Royal Thai Army.