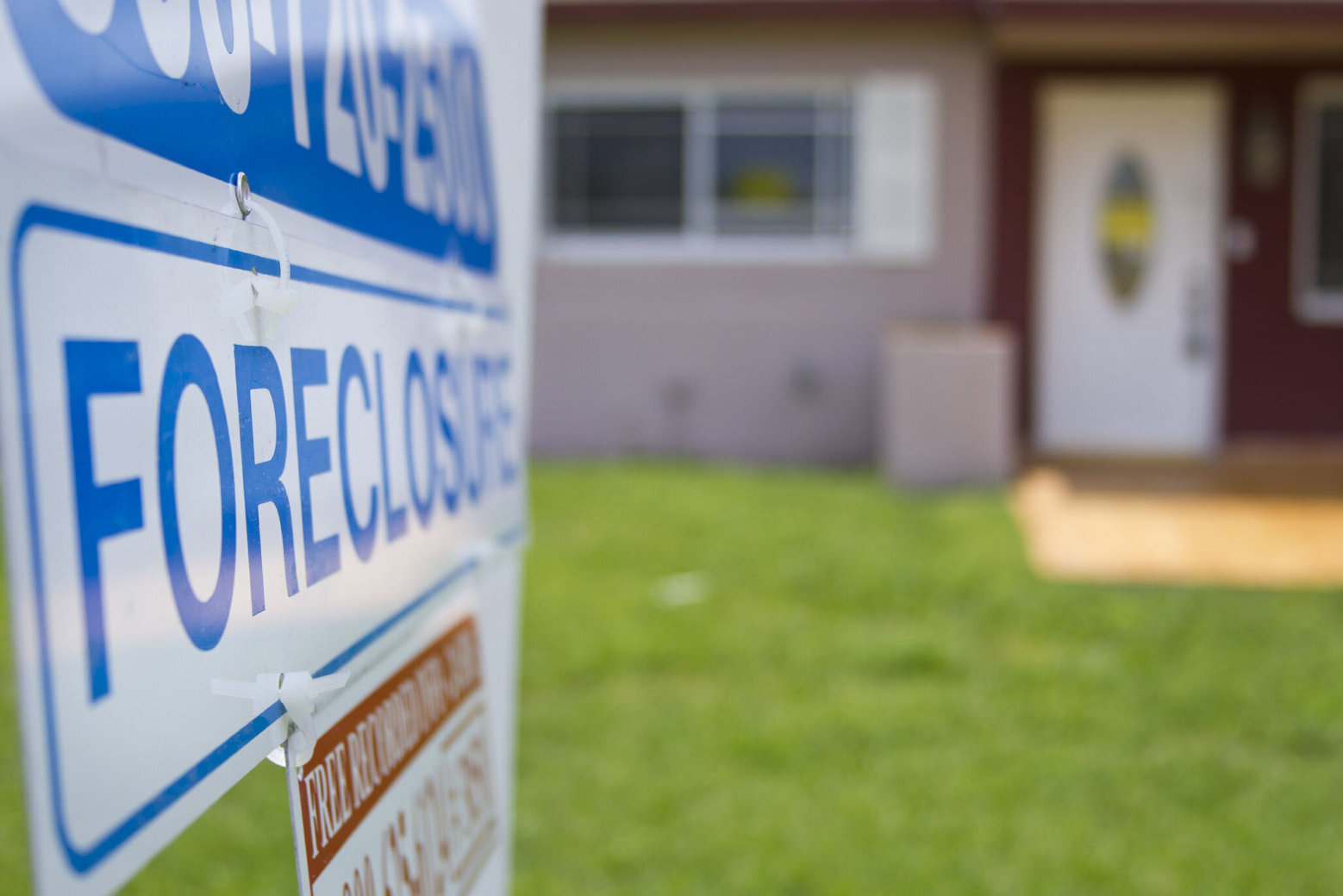 Foreclosure starts are on the rise, and 8.3% of homes in some stage of foreclosure in Baltimore are unoccupied.

Foreclosure starts are on the rise now that government protections against lenders starting them have ended, and 8.3% of homes in some stage of foreclosure in Baltimore are unoccupied, behind only Cleveland among big cities with a large share of vacant foreclosures.

Those properties are called zombie foreclosures.

One of the reasons homes in foreclosure are unoccupied is because, depending on jurisdiction, a foreclosure can take a long time.

“Sometimes it can take up to three years for a foreclosure to get processed,” said Rick Sharga, executive vice president of market intelligence for property data firm ATTOM Data Solutions.

“At some point, the borrowers frankly just give up and move on and leave the property behind because they know it is inevitable that they are going to lose it at some point. They want to get a fresh start somewhere.”

A zombie foreclosure is not good for the neighborhood.

“Nobody is actually tending to the property. The borrower has abandoned it. And the lender can’t take possession of the property until the foreclosure has been finalized. So now you have a property that nobody is taking care of, and nobody is monitoring,” Sharga said.

ATTOM Data reports a total of 7,569 residential properties facing possible foreclosure have been vacated by their owners nationwide this quarter.

Rising home loan foreclosures aren’t necessarily as bad of a sign as they were during the Great Recession 15 years ago. Almost 90% of homeowners nationwide in foreclosure have positive equity.

“Having equity gives financially distressed homeowners opportunity for a relatively soft landing — selling their home at a profit rather than losing everything to a foreclosure,” Sharga said.