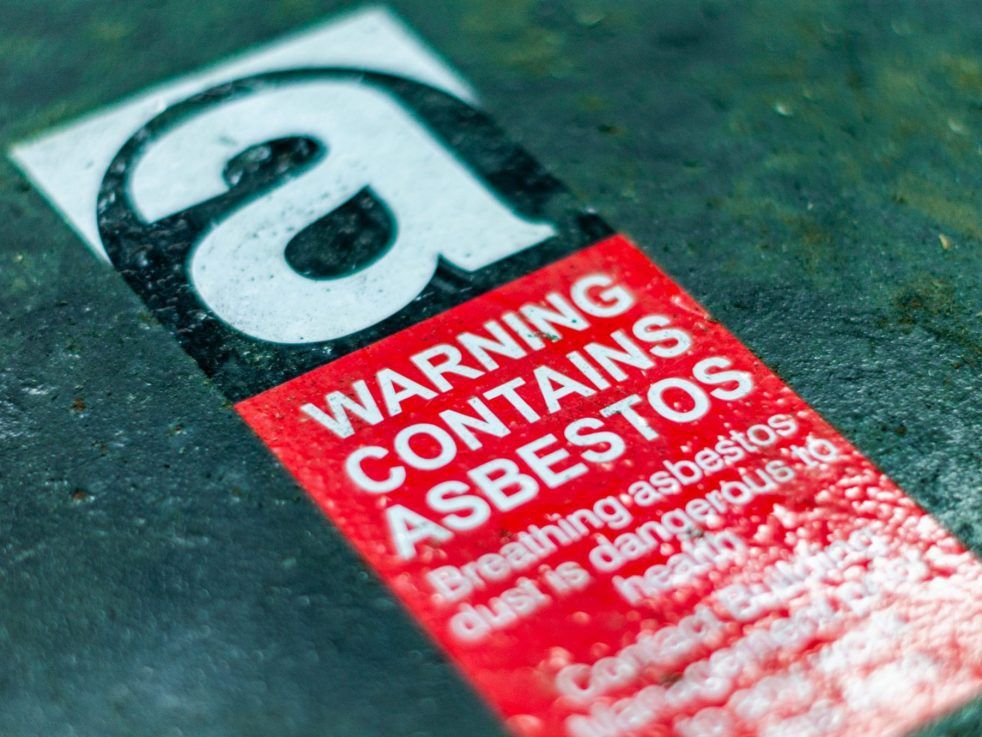 The B.C. government will regulate asbestos-removal contractors in a bid to stem a death toll that accounts for a third of all workplace fatalities in the province.

In a prepared statement, Minister of Labour Harry Bains said that new legislation under the Workers’ Compensation Act would require all asbestos-removal contractors to be licensed and their employees trained.

Bains said 280 people had died from work-related asbestos exposure in B.C. over the past five years — many who worked with asbestos when it was widely used in construction 20 or 30 years ago.

Bains said the new legislation was especially important because many homes with asbestos in walls and roofs are at the age where they are being demolished or renovated.

Asbestos, which has fire resistance and insulation properties, was used heavily in construction in Canada from the 1940s until the early 1990s.

The product has very fine fibres that can cause lung disease, called Asbestosis.

“WorkSafeBC has reported unsafe handling and disposal practices by contractors, many of whom allow workers who lack formal training in asbestos safety protocols to perform abatement work.”

On Wednesday, according to trade publication Canadian Occupational Safety, WorkSafeBC said it had fined B.C. company Onni Contracting $39,000 after a subcontractor at a Victoria job site removed asbestos-containing drywall without conducting a safety check or protecting workers.

Another company, Coastal Wall Systems was fined $15,000 for violations at two Abbotsford work sites where it was conducting pre-demolition asbestos abatement, the trade publication reported, while Kisito Ndenecho/Cloverman Environmental Contracting was fined $2,500 for asbestos violations during the demolition of a home in Surrey.

“Licensing asbestos abatement contractors is an important step toward ending the death toll of workers exposed to this terrible carcinogen. As the first such licensing in Canada, it will serve as a model for other provinces to follow,” Munro said in a prepared statement.