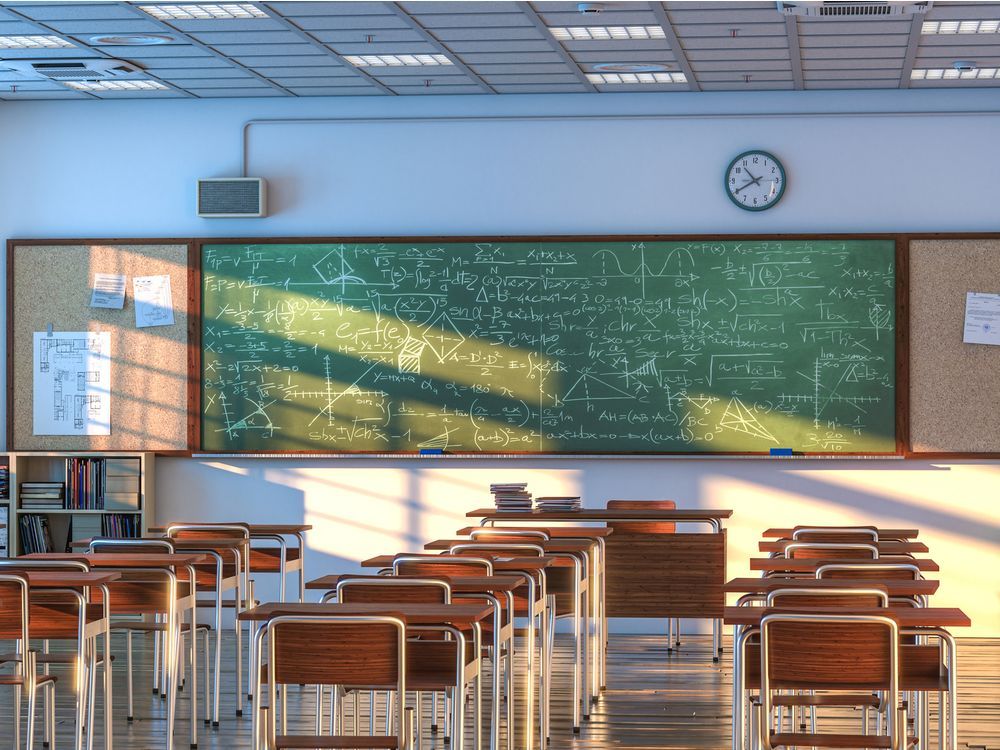 Veeran Ramdin was just a month into teaching at an independent school in Sept. 2019 when three students reported him to the principal.

A B.C. high school teacher is facing a one-day suspension after engaging in inappropriate physical contact with students.

Veeran Ramdin was just a month into teaching at an independent school in September 2019 when three Grade 11 students reported him to the principal, saying Ramdin had touched their hair, heads, and shoulders and had removed a classmate’s eyeglasses without permission.

The students reported feeling uncomfortable, including one who switched out of the Grade 11 chemistry class Ramdin was teaching. The same student said they were teased in class by Ramdin about whether they were dating the student sitting next to them.

Ramdin also reportedly told the class that one student looked like they belonged in Grade 5.

On Sept. 12, 2019, the principal told Ramdin that the students felt uncomfortable because Ramdin was in their personal space. Ramdin told the principal it would not happen again.

However, about a month later on Oct. 21, Ramdin reportedly leaned in to smell a student’s neck, saying “you smell good.” The student reported the incident.

Ramdin resigned from the school on Nov. 12, 2019. He admitted to the allegations as laid out in a consent resolution agreement signed this January.

The B.C. Commissioner for Teacher Regulation said Ramdin’s conduct “showed a lack of understanding of appropriate professional boundaries in both his physical actions and verbal comments” and created a negative learning environment for his students.

The Commissioner also took into consideration a previous incident at another private school where Ramdin worked between 2010 and 2019. A student had complained to the principal that Ramdin touched their head.

Ramdin acknowledged that his conduct towards the complainants at the new school constitutes professional misconduct and agreed to a one-day suspension of his teaching certificate to be served on March 1, 2022. He also agreed to complete a course on professional boundaries at the Justice Institute by March 30.