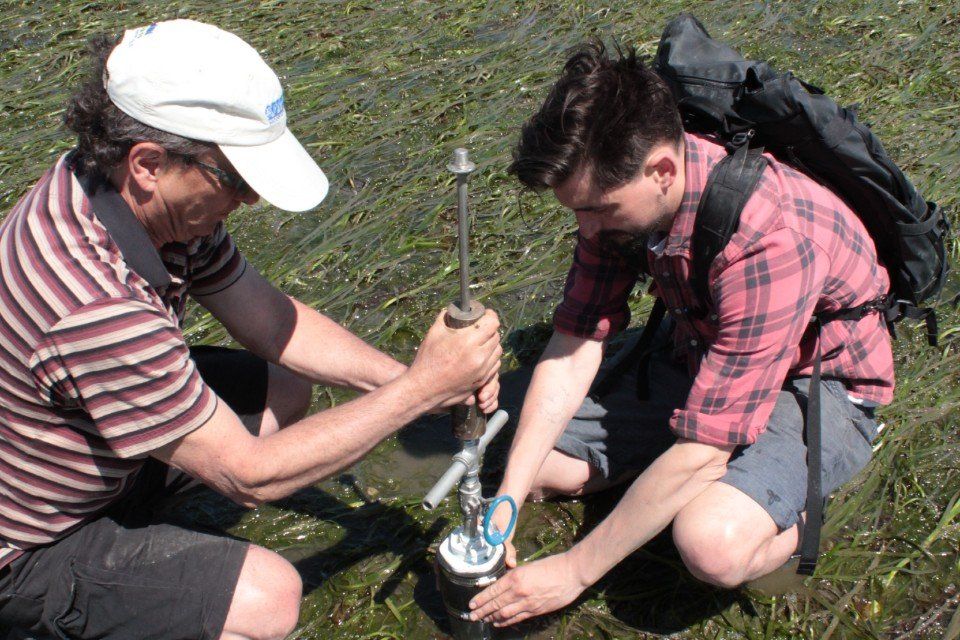 B.C.’s coastline estuaries are more effective at capturing and storing greenhouse gases than forests and can also limit climate change-related flood damage, according to new research from the University of Victoria.

Salt marshes, mud flats and eel grass meadows make up some of the most efficient carbon sinks in B.C. and could store that carbon for millennia, researchers say, storing roughly twice the amount of carbon as a similarly sized forest.

“They’re very efficient at converting carbon dioxide into organic carbon,” Tristan Douglas, a researcher at the University of Victoria’s school of Earth and Ocean Sciences, said of estuaries.

Plant species like salt marsh grasses and sedges, mangrove forests and seagrasses are particularly efficient natural carbon sinks. They capture and store up to 70 per cent of the carbon in marine systems despite only occupying 0.2 per cent of the ocean surface.

Estuaries like the Cowichan make up about 2.3 per cent of B.C.’s coastline. They are extremely vulnerable to disturbances and are frequently dyked, drained or filled in to reclaim land for agriculture or development. This not only reduces the ability of estuaries to store carbon dioxide but can also release carbon dioxide that may have been trapped for millenia.

“We really need to end those practices,” Douglas said. “We need to let the water flood back in.”

Roughly 70 per cent of estuaries along the Fraser River, and about half of the Nanaimo and Cowichan estuary wetlands have been lost to development, according to the government.

Human activities reduced the carbon capture and storage capacity of the 4.7 square kilometre Cowichan-Koksilah Estuary by about 30 per cent, equivalent to putting 53 gasoline-powered motor vehicles back on the road, according to the study.

“I would say that the actions that have been taken to protect (estuaries) demonstrate that they’re undervalued,” Douglas said, noting that “at least 40 per cent of marshes and seagrasses were lost,” since settlers arrived in the 19th century.

“We need a lot of input from First Nations,” Douglas said, noting that many Nations used estuaries responsibly for thousands of years. “There’s a lot we can learn about sustainable land use practices from consulting with them.”

“If we take a business as usual approach we’ll lose at least another half of them in the next 100 years,” Douglas said. “They’re being lost at an alarming rate.”