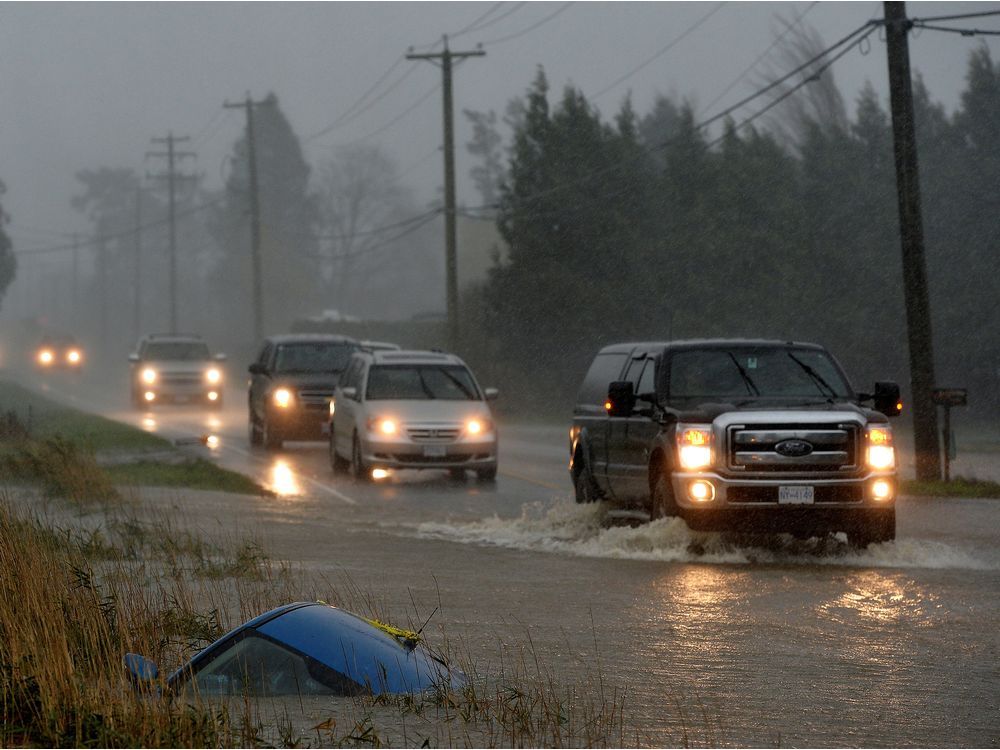 The Regional District of Kitimat-Stikine has issued evacuation orders to residents of New Remo, Old Remo and Usk as flooding continues to affect the area.

All properties in Usk on the north side of the Skeena River (those accessed by cable/arial car) are ordered to evacuate. Officials are urging people to leave right away as the rising waters could force the cable/arial car that crosses the Skeena to close down.

In Old Remo, affected properties include all those beyond the intersection of Old Remo Road and White Bottom. In New Remo, the evacuation order covers all properties within New Remo, west of Terrace.

A reception centre for evacuees has been set up at the Thornhill Community Center in Terrace, 3091 Century St. Evacuees can call 250-641-2443 if they need transportation assistance.

In response to the flooding, the Regional District of Kitimat-Stikine has also declared a local state of emergency in Area ‘C’.

The risk of flooding is rising in the province’s north thanks to changing weather conditions.

The River Forecast Centre issued a new flood watch for the Liard River and its tributaries Sunday, including areas around the community of Fort Nelson and Highway 97 toward Watson Lake.

Steady warming last week led to more snowmelt and runoff in rivers in northern and central B.C., it said, while a storm system added rain to rivers.

More rain that was expected Sunday and Monday for the Bulkley Valley and Skeena regions could cause rivers there to swell, while the Liard was also set to keep rising, the forecast centre said.

But it said the danger has lessened in the eastern Okanagan and Boundary regions, where flo

The risk of flooding has dropped in British Columbia’s southern Interior, the forecast centre said.

The danger has lessened in the eastern Okanagan and Boundary regions, where flood watches have been downgraded to high streamflow advisories.

The forecast centre said that while local storms may affect river systems in the area, significant rises are not forecast at this time.

“Broadly speaking, hydrologic forecasts through the region for the next few days indicate steady or falling streamflow levels, with the provision that smaller systems could see a larger response than forecast due to local convective precipitation that is difficult to forecast,” it said.

A low pressure system brought challenging weather and waves of moderate to heavy rainfall across the southern Interior Friday and into Saturday, the forecast centre said.

The storm led to some local downpours, especially in areas around Merritt and into the headwaters of the Nicola River, which was the source of some of the most severe flooding last year.

While more rain was in the forecast as of Sunday, it was not expected to be as heavy as Friday and Saturday and smaller rivers in the southern Interior have already peaked, it said.

A new flood watch was also issued Sunday for the Dean River in the Fraser plateau.

Flood watches are the second level in a three-level warning system used by the forecast centre and they mean river levels are rising and will approach or spill over the tops of their banks.

A flood warning, which is the most serious level of warning, was not in effect Sunday afternoon for any area of B.C., however the forecast centre has warned that some rivers may peak next week.

Dozens of residents across British Columbia remained on evacuation alert, including in areas around Terrace and Smithers, meaning they were asked to be prepared to leave at a moment’s notice should conditions worsen.