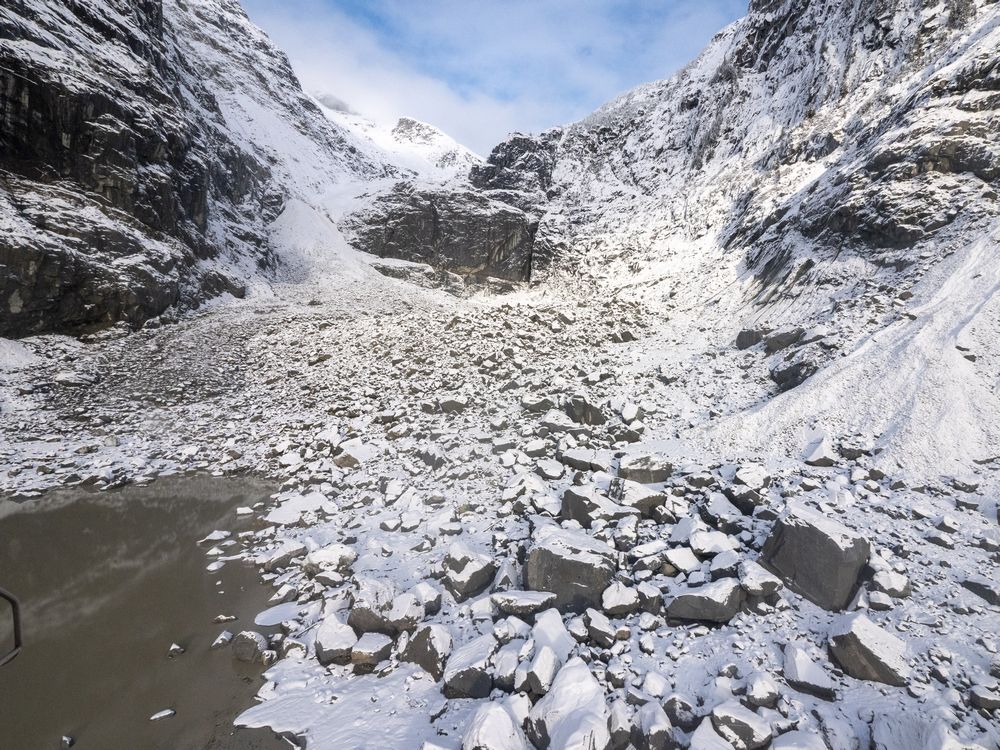 Electric vehicles save drivers thousands of dollars over life of vehicle: Report

Buying an electric vehicle could save tens-of-thousands of dollars over the life of a vehicle, according to a new report from Clean Energy Canada, a climate and clean energy program at Simon Fraser University.

The report compares the total ownership costs of electric vehicles compared with their gas-powered equivalents, from purchasing, to refuelling, to maintenance.

In every case, electric vehicles come out cheaper than the gas alternative, according to the report.

“We looked at all the costs,” said Trevor Melanson, communications director with Clean Energy Canada, “and in every single comparison, the electric car came out cheaper.”

The report compares a number of Canada’s most popular car models, assuming each vehicle is owned for eight years and is driven 20,000 kilometres per year. The report assumes the cost of gas is $1.35 per litre, the average price for a litre of gas in Canada in 2021 and far below current fuel prices in B.C. Higher gas prices translate into greater savings for EV owners.

A landslide in a rural part of the central B.C. coast two years ago displaced enough water to cause a tsunami more than 100 metres high, according to a study by the University of Northern B.C.

On Nov. 28, 2020, the landslide near the West Grenville Glacier in a remote valley resulted in “catastrophic damage” to the land and waterways in Homalco First Nation territory, according to a news release from UNBC.

New research from UNBC scientists, in partnership with the Hakai Institute and B.C.’s Forests Ministry, and published in the journal Geophysical Research Letters, found that a rare cascade of events in the southern Coast Mountains caused a landslide that triggered the tsunami in a glacial lake and then flooding.

The report says this caused extensive damage to the salmon habitat in Elliot Creek and the Southgate River.

Flood water, organic debris and fine sediment entered a fiord where it produced a more than 60-kilometre-long sediment plume. That changed the water temperature, water chemistry and amount of suspended solids in the water for weeks, the report said, destroying forest and salmon spawning habitat.

The report said this kind of hazard in high mountains can happen as a result of rapid deglaciation.

“It’s certainly consistent with what we might expect under a changing climate,” Brian Menouno, a UNBC geography professor and co-author of the study, said.

Metro Vancouver aims to reduce greenhouse gas (GHG) emissions by 45 per cent from 2010 levels in the next eight years, according to an ambitious climate change plan.

This comes even as greenhouse gas emissions in the Metro region increased between 2010-2020, according to data provided by the regional authority.

“Modelling suggests that with bold actions by all governments and broad adoption by the public and local businesses, emissions in the Metro Vancouver region can be significantly reduced over the next 30 years,” the report noted, in a seeming nod to the ambitious targets and timeline laid out in the plan.

“These potential emission reductions are significant but do not achieve the 2030 target to reduce regional greenhouse gas emissions by 45 per cent from 2010 levels,” the report states.

B.C. government urged not to spray herbicides over fears they will contaminate Indigenous food source

A B.C. Indigenous woman is pleading with the provincial government not to spray herbicides from Squamish to Hope, and is asking for a public consultation extension.

B.C. Timber Sales has a proposed a five-year pest management plan that would involve aerial and ground spraying of herbicides, which include glyphosate, in the Chilliwack and Sea to Sky Natural Resources District, starting April 1. This area includes Stó:lō, St’át’imc, Nlaka’pamux, Squamish, and Tsleil-Waututh territories.

But Angelina Hopkins Rose, 28, whose ancestral home is part of the St’át’imc Nation, said there wasn’t enough public consultation with Indigenous people, who rely on salmon, berries, and medicinal plants that could be negatively impacted by the potentially carcinogenic chemicals.

Glyphosate is controversial but is still approved by Health Canada.  However, the popular weed killer is back under review after the Federal Court of Appeal ruled earlier this year that Health Canada didn’t follow its own rules for regulating pesticides and herbicides.